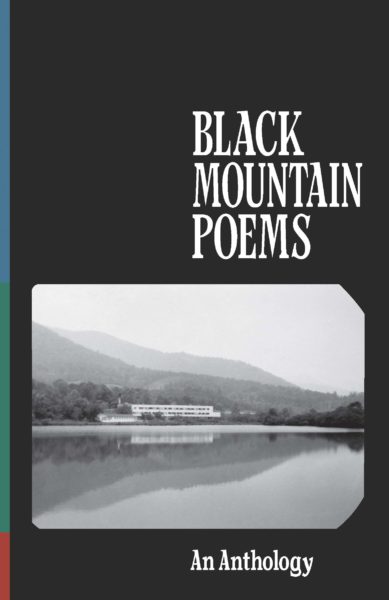 Black Mountain College had an explosive influence on American poetry, music, art, craft, dance, and thought; it is hard to imagine any other institution that was so utopian, rebellious, and experimental. Founded with the mission of creating rounded, complete people by balancing the arts and manual labor within a democratic, non-hierarchical structure, BMC was a crucible of revolutionary literature. Although this artistic haven only existed from 1933 to 1957, BMC helped inspire some of the most radical and significant mid-century American poets. This anthology begins with the well-known Black Mountain Poets―Charles Olson, Robert Creeley, Robert Duncan, and Denise Levertov―but also includes artist Josef Albers and musician John Cage, as well as the often overlooked women associated with the college, M.C. Richards and Hilda Morley.