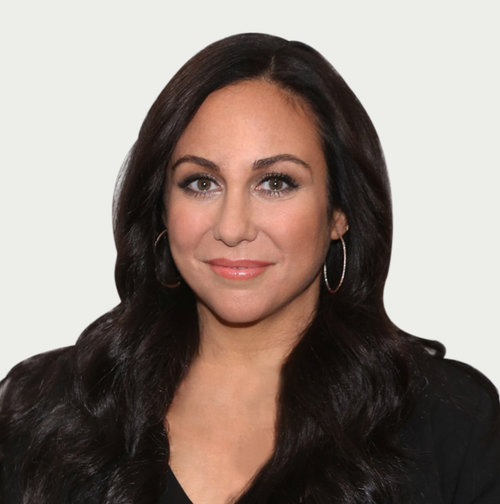 Please note, face coverings are required to attend this lecture.

Meet Gillian Laub in person! The Asheville Art Museum is hosting photographer and filmmaker Gillian Laub during Connect Beyond Festival 2022 in conjunction with Laub’s exhibition, Southern Rites, on view through July 4. Tickets to Laub’s lecture may be purchased individually or as an add-on to festival tickets (included with VIP tickets). All Laub and VIP tickets include general admission to the Museum and exhibition once during the weekend of the festival (Friday, April 22 through Sunday, April 24 from 11am to 6pm each day).

This event is sponsored by Tracey Morgan.

About Connect Beyond Festival 2022

Following a record-setting 2019 event, Connect Beyond Festival returns to downtown Asheville, North Carolina, on April 22 and 23, 2022 for a two-day weekend of engaging performances, panels, film screenings, and workshops. The lineup features an extensive array of programming showcasing how the intersection of music, art, film, and storytelling can inspire positive change.

Gillian Laub (born 1975, raised in Chappaqua, New York) is a photographer and filmmaker based in New York. She graduated from the University of Wisconsin-Madison with a degree in comparative literature before studying photography at the International Center of Photography, where her love of visual storytelling and family narratives began.

Laub’s first monograph, Testimony (Aperture 2007), began as a response to the media coverage during the second intifada in the Middle East. This work is comprised of portraits and testimonies from Israeli Jews, Israeli Arabs, Lebanese, and Palestinians all directly and indirectly affected by the conflict.

Laub spent over a decade working in Georgia exploring issues of lingering racism in the American South. This work became Laub’s first feature length, directed and produced, documentary film, Southern Rites that premiered on HBO. Her monograph, Southern Rites (Damiani, 2015) and travelling exhibition by the same title came out in conjunction with the film and are being used for an educational outreach campaign, in schools and institutions across the country. Southern Rites was named one of the best photo books by TIME, Smithsonian, Vogue, LensCulture, and American Photo. It was also nominated for a Lucie award and Humanitas award.

“Riveting…In a calm, understated tone, Southern Rites digs deep to expose the roots that have made segregated proms and other affronts possible. Southern Rites is a portrait of the inequities that lead to disaster on the streets of cities like Baltimore and Ferguson, Mo.” – The New York Times

Gillian’s most recent monograph Family Matters (Aperture), spanning over twenty years of photographs, explores how society’s biggest questions are revealed in our most intimate relationships; zeroing in on the artist family as an example of the way Donald Trump’s knack for sowing discord and division had impacted communities, individuals, and households across the country. An exhibition of Family Matters opened at the International Center of Photography in conjunction with the publication.

Laub recently received the Distinguished Alumni Award from the University of Wisconsin-Madison and was honored as a NYSCA/NYFA Photography Fellow in 2019.