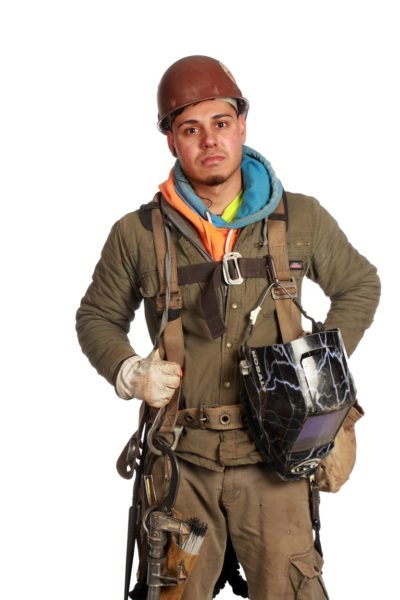 Join us for this special program led by Collection photographer Ralph Burns as he discusses his body of work over the past 40+ years and his experience as an artist-in-residence at the Museum. Burns has had two solo exhibitions at the Museum, including his 2014 retrospective, A Persistence of Vision–Photographs 1972–2013. His work has been exhibited worldwide, including at Tate Liverpool, England, and Kumamoto Museum of Art, Japan. His upcoming exhibition, Ralph Burns: A Time Before, which includes images of Asheville and WNC from the 1970s to 1990s, opens at Blue Spiral 1 on July 3. Much of Burns’s work as a documentary photographer has been an inquiry into the vagaries of human social constructs, particularly as seen at the nexus of culture and religion, and into the reasons and ways humans seek salvation and transcendence.

Museum Members: Although we’re temporarily closed to the public, we want you to know that you’re still an important part of the Museum family. Each Wednesday at 12:30pm, we’re offering special Members-only virtual content. Keep an eye out for a special Member newsletter every Monday until we reopen, where we let you know what virtual program or activity we have planned for you that week! Space is limited; to participate, Museum Members should email Kristen Boddy, membership & Museum events manager, or call 828.253.3227 x117.