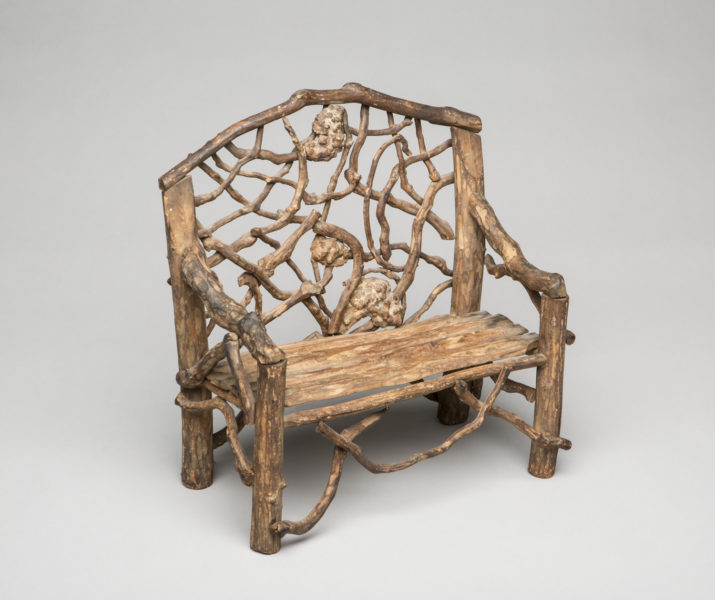 Asheville is brimming with tourists, but it is not a new phenomenon. In 1880, just before the arrival of the Southern Railroad, Asheville’s population was 2600; in 1900, it had increased to 14,600; and by 1930, it had exploded to over 50,000. Many of these newcomers had first been tourists drawn to the area by the temperate climate, scenery, and wealth of tourist amenities. Where were these folks staying and dining? What souvenirs and postcards did they take home? And what did they buy for their new homes in this booming town? Join panelists Lynne Poirier-Wilson, Whitney Richardson, and Terry Taylor for a discussion of Asheville during the Arts & Crafts Movement and beyond.

Join us early to explore the new Asheville Art Museum! Our newly reopened and expanded landmark building on Pack Square features the best of American art of the 20th and 21st centuries, with a special look at art of Western North Carolina and Southern Appalachia.

Presented in partnership with the 33rd National Arts & Crafts Conference at the Omni Grove Park Inn.