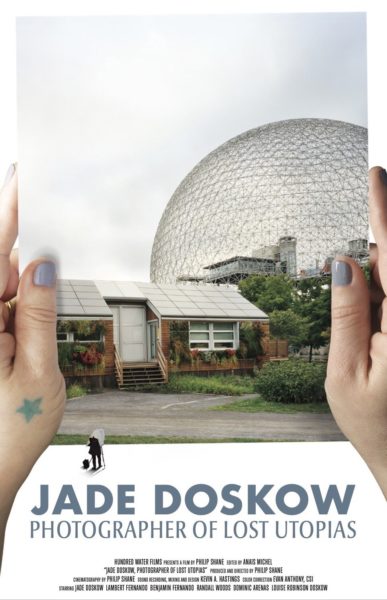 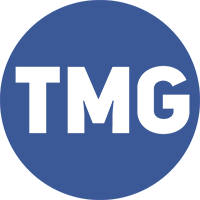 Architectural works from past world’s fairs are aspirational visions. Most of these fantastical structures were meant to be temporary, but dozens of examples still remain. Some legacies from past fairs have lasted more than a century, like the iconic Eiffel Tower, while others have descended into neglect and ruin in a few decades. Yet, all of them represent the remnants of a fictional future that has been redefined by more pragmatic needs.

In Jade Doskow: Photographer of Lost Utopias, filmmaker Philip Shane follows architectural landscape photographer Jade Doskow on her 10-year quest to capture the monumental world’s fair echoes that remain worldwide. Lugging around her bulky, 4 × 5 large-format film camera, she travels to cities across the globe such as Paris, New York, Brussels, Montreal, Seville, Chicago, and Seattle. Rather than focus strictly on the subjects of her photos, Shane provides an insider’s look into the artist’s painstaking process of setting up precise vantage points for each building—taking a handful of frames at each location—then spending weeks or months on the digital-editing process, ever careful to highlight subtle shadings and color patterns to create the perfect, immaculate print. Jade Doskow: Photographer of Lost Utopias takes the viewer on a journey through the mind of an artist struggling to navigate between the practical demands of her personal life and the hyperidealistic relics of a future never fully realized.