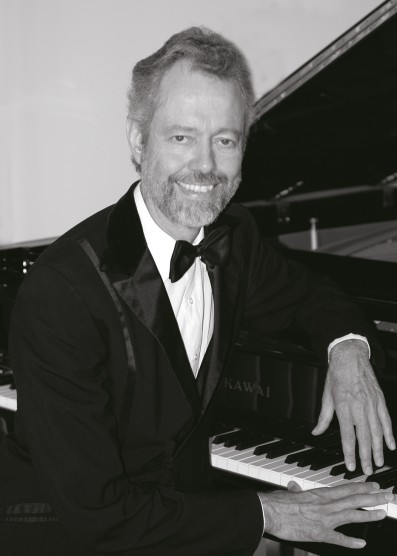 *SOLD OUT* Pianoforte with John Cobb

This concert is sold out. Tickets will not be available at the door.

John Cobb is an international performer and recording artist known for his broad interpretive range and technical command. The New York Times has praised his “solid technique, bronze tone, and flexibility of interpretive style.” He is a direct musical descendant of Franz Liszt through his teacher, the legendary 20th-century pianist Claudio Arrau, whose own teacher was a pupil of Liszt.

Cobb was the inaugural performer for the Museum’s Pianoforte series and returns to launch our 11th season—the first in the new Museum! His program not only stimulates the visual imagination but also conveys deep spiritual meaning, with works by Wolfgang Amadeus Mozart, Liszt, Robert Schumann, and Frédéric Chopin.

Space is limited; reserve your seats early! Register online now; for more information or to register by phone, call 828.253.3227 x122.