Home > Events > Save Me the Waltz: A Novel by Zelda Sayre Fitzgerald 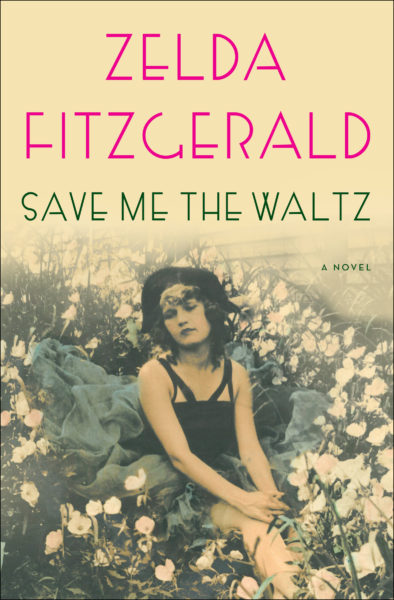 Save Me the Waltz: A Novel by Zelda Sayre Fitzgerald

Save Me the Waltz is the story of Alabama Beggs, a young Southern girl who meets and falls in love with David Knight during World War I. The two inevitably get married, and David goes on to become a successful painter. When the family moves to the French Riviera, Alabama takes up ballet, determined to find her own success. When she lands her solo debut in the opera Faust, cracks in their marriage become evident.

Save Me the Waltz is the only novel by Zelda Sayre Fitzgerald. Published in 1932, she wrote it in six weeks while hospitalized for schizophrenia. It is a semi-autobiographical account of her relationship with author F. Scott Fitzgerald, providing insight into their life and marriage. During the years when he was working on Tender Is the Night, she was preparing her own story that parallels the narrative of her husband’s. Save Me the Waltz is a vivid and moving story; through the confessions of a famous, slightly doomed glamour girl of the affluent 1920s, it captures the spirit of an era.