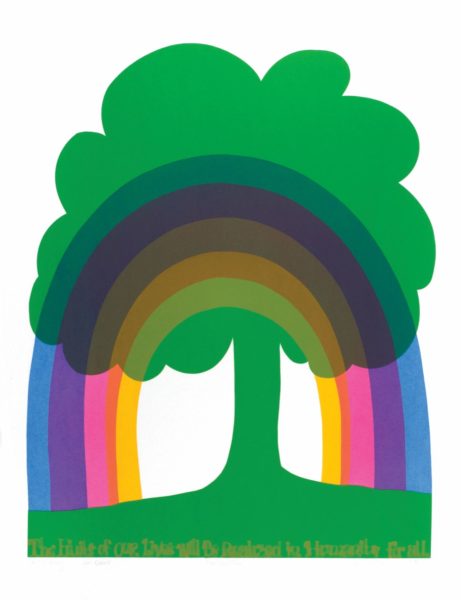 This program takes place via Zoom. Space is limited; to register, click here.

Until it’s safe to travel together for our popular Art Travels day, overnight, national, and international trips, we’re thrilled to launch virtual trips for armchair travelers each first Thursday evening! This month, we travel to The Columbus Museum in Columbus, GA.

Founded in 1953, The Columbus Museum is one of the largest museums in the Southeast and is unique for its dual concentration on American art and regional history displayed in its permanent collection, temporary exhibitions, and educational programs. When noted Columbus industrialist W.C. Bradley died in 1947, his family donated his 13-acre estate to the city of Columbus to be used as the Columbus Museum of Arts and Crafts, a new center of culture and education. As the institution grew, its collecting focus changed from exhibitions of fine art and American Indian archaeological artifacts to include American art in a variety of media including drawings, decorative arts, paintings, sculpture, photography, and artifacts that tell the story of human habitation in the Lower Chattahoochee River Valley.

For this virtual visit, Jonathan F. Walz, PhD, The Columbus Museum’s curator of American art, introduces the museum, its collection, and building, then discuss What’s Going Around: Lou Stovall and the Community Poster, 1967–1976. Community posters are graphic broadsides of grassroots origin that usually address issues of public concern with a do-it-yourself aesthetic and distribution strategy. In the late 1960s and early 1970s, Washington, DC’s community posters were simultaneously vehicles for social, political, and cultural organizations, as well as objects of art. A native of Athens, GA, Lou Stovall and his workshops became the heart of community poster printmaking in Washington during the long 1960s. His collaborations spanned the artistic, the musical, and the political, creating a broad visual statement for a city and country undergoing changes on a massive scale. Stovall’s posters are in the collections of the Yale University Art Gallery and the British Museum among other public collections, and institutions such as the National Gallery of Art and the Peace Corps commissioned his distinctive works. What’s Going Around traces the early development of a master printmaker and his process, and trains the spotlight on a turbulent era of US history not unlike the contemporary moment. Following Dr. Walz’s exhibition talk, Rachel Vogt, The Columbus Museum’s academic programs manager, shares highlights of their permanent art collection.