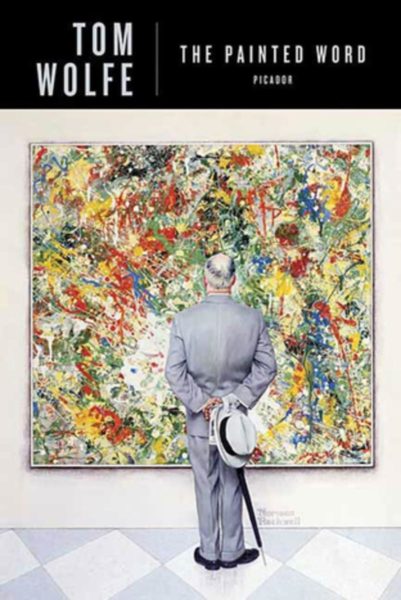 The Painted Word by Tom Wolfe

Tom Wolfe (1930-2018) was one of the founders of the New Journalism movement and the author of such contemporary classics as The Electric Kool-Aid Acid Test and The Right Stuff, as well as the novel The Bonfire of the Vanities. As a reporter, he wrote articles for The Washington Post, the New York Herald Tribune, Esquire, and New York magazine, and is credited with coining the term “The Me Decade.” Among his many honors, Wolfe was awarded the National Book Award, the John Dos Passos Award, the Washington Irving Medal for Literary Excellence, the National Humanities Medal, and the National Book Foundation Medal for Distinguished Contribution to American Letters.