Home > Events > To Boldly Go Where No Artist Has Gone Before: NASA’s Art Program and Visionary Space Artists – VIRTUAL 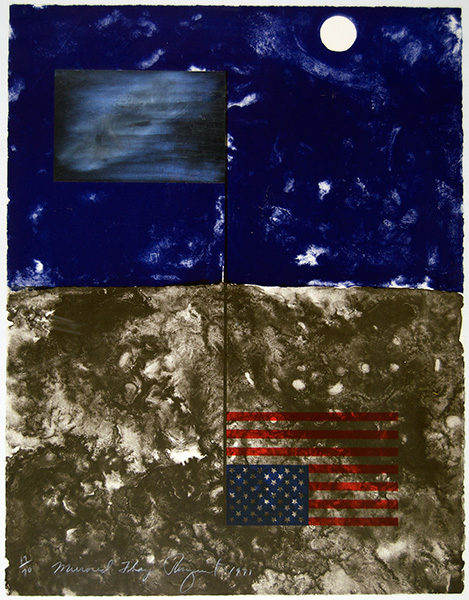 To Boldly Go Where No Artist Has Gone Before: NASA’s Art Program and Visionary Space Artists – VIRTUAL

In the early 1950s, the concept of space travel only existed in science fiction movies and print. However, forward-thinking aerospace engineers not only were thinking about space flight but also working on the first practical and serious plan for what would become the Space Age. To help sell their vision, they sought out artists to turn ideas into visual form that the American public could see and understand. Artists have been on the forefront of the space program since day one, turning engineering ideas into realistic, beautiful, and inspiring works of art. They made the cosmos real for many through their vision. James Webb, NASA’s administrator, saw art as the way forward and created an artist-in-residence program that still functions today. These artists are afforded behind-the-scenes access to NASA’s space program with the freedom to interpret as they wish. For this evening’s talk, artist Terry A. Beckham tells the story of pioneer artists that envisioned the universe long before mankind had reached space, and the artists that continued the task after the Space Age began.

Before his recent retirement, artist Terry A. Beckham worked as an exhibition designer, preparator, gallery director, artist-in-residence, and consultant at museums, galleries, gardens, and archives across the Southeast including the Birmingham Museum of Art, the Huntsville Museum of Art, and the Greater Birmingham Arts Alliance. Beckham has a lifelong interest in space and space travel, and incorporates visionary concepts into his own multimedia work.

Planned in conjunction with Meeting the Moon.