Home > Events > We Shall Remain: The Trail of Tears 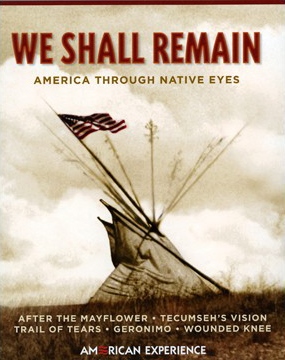 We Shall Remain: The Trail of Tears

We Shall Remain is a provocative multimedia project that establishes Native American history as an essential part of American history. The centerpiece of this initiative is a film series that tells five heartbreaking yet inspiring stories that highlight native ingenuity and resilience over the course of 300 years. The series upends two-dimensional stereotypes of American Indians as simply ferocious warriors or peaceable lovers of the land.

The third film in the series, The Trail of Tears, tells the story of Cherokee removal from their traditional home land. Though the Cherokee embraced “civilization” and won recognition of tribal sovereignty in the US Supreme Court, their resistance to removal failed. As a result, thousands were forced on a perilous march to Oklahoma, a journey known as the Trail of Tears.