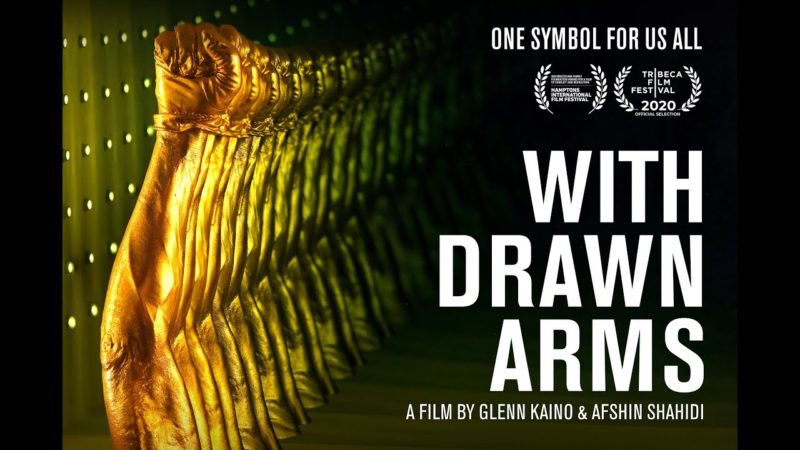 At the 1968 Olympics, US athletes Tommie Smith and John Carlos raised their fists from the podium during the medal ceremony as the American anthem played. Though this choice radically impacted Smith—throwing his personal and professional life into disarray—the defiant gesture has reverberated throughout the decades, adopted by generations of civil rights activists in their fight for social justice. Fifty years later, in an attempt to unpack the full breadth of Smith’s sacrifice—and the myriad ways it continues to resonate in the current reckoning over the racial injustice that still plagues America—artist and filmmaker Glenn Kaino partners with the gold medalist to finally tell his story and to cement his legacy. As the two collaborate on a multidisciplinary art project, they connect with a new generation of activists. Featuring interviews with Megan Rapinoe, Colin Kaepernick, the late Congressman John Lewis, and Jesse Williams—who, along with John Legend, also executive-produced the film—Kaino and Afshin Shahidi’s With Drawn Arms is a testament to the courage of those willing to make their voices heard, no matter the cost.

Can’t join us to watch the film in person? Stream With Drawn Arms via iTunes; click here for more information.