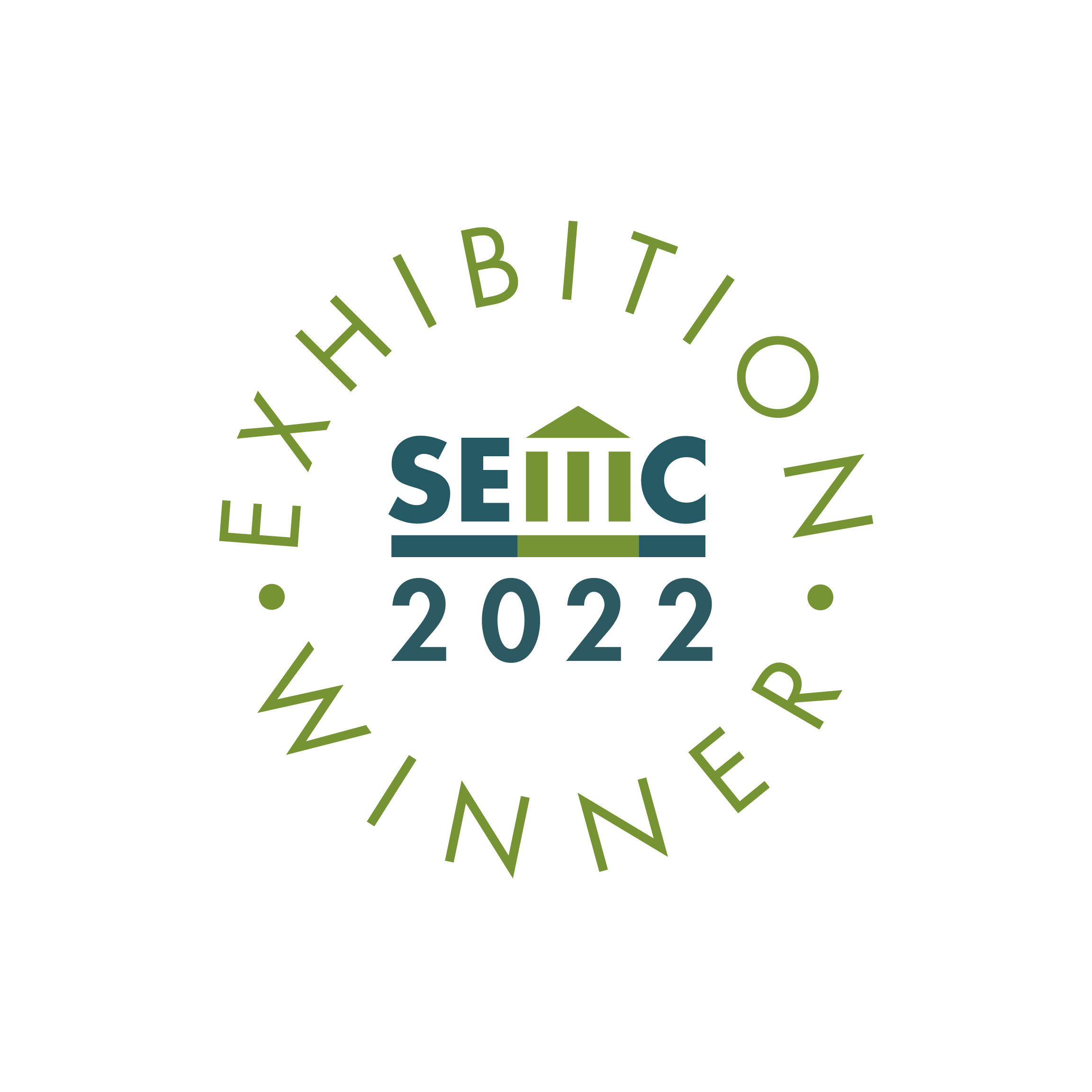 A Living Language: Cherokee Syllabary and Contemporary Art features over 50 works of art in a variety of media by more than 30 Eastern Band of Cherokee Indians (EBCI) and Cherokee Nation artists. The exhibition highlights the use of the written Cherokee language, a syllabary developed by Cherokee innovator Sequoyah (circa 1776–1843). Cherokee syllabary is frequently found in the work of Cherokee artists as a compositional element or the subject matter of the work itself.

The Cherokee Syllabary is a system of writing developed by Sequoyah in the early 1800s prior to the Removal period. Through Sequoyah’s innovative work, Cherokee people embraced the writing system as an expedient form of communication and documentation. During the Removal period, the syllabary was used as a tactic to combat land dispossession. Cherokee people continue to use the syllabary as a form of cultural expression and pride, which is showcased in the contemporary artwork of the Cherokee Citizens in this exhibition. 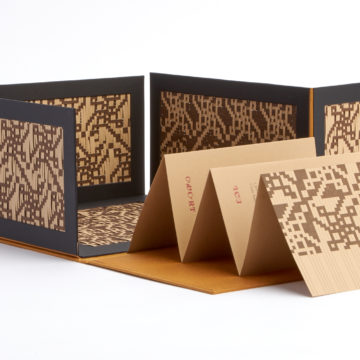 Members-Only Preview: A Living Language and Ruminations on Memory

As a valued Museum Member, we invite you to join us for the exclusive opening of our newest exhibitions: A Living Language: Cherokee Syllabary and 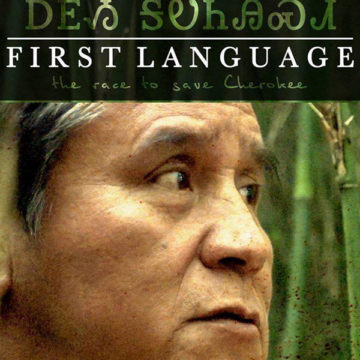 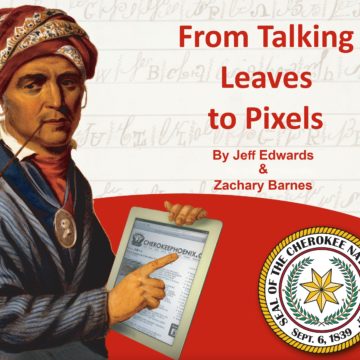 In Conversation: From Talking Leaves to Pixels – VIRTUAL

Join artist Jeff Edwards and language technologist Zachary Barnes for an illustrated talk chronicling the history and contemporary uses of the Cherokee syllabary. 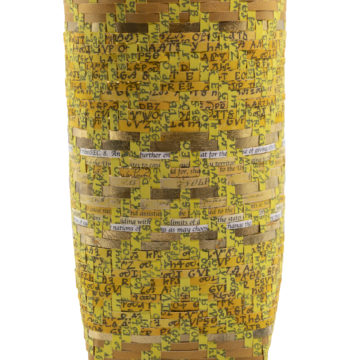 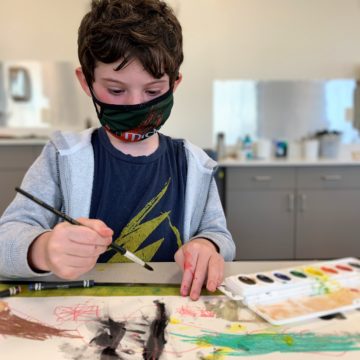 All About Words (Grades K–5)

Spend the afternoon creating letter-based artworks, inspired by the use of text in A Living Language: Cherokee Syllabary and Contemporary Art. 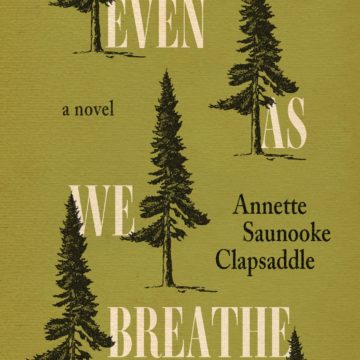 Discussion Bound: Even as We Breathe: A Novel by Annette Saunooke Clapsaddle

Nineteen-year-old Cowney Sequoyah yearns to escape his hometown of Cherokee, NC, in the heart of the Smoky Mountains. When a summer job at Asheville’s luxurious 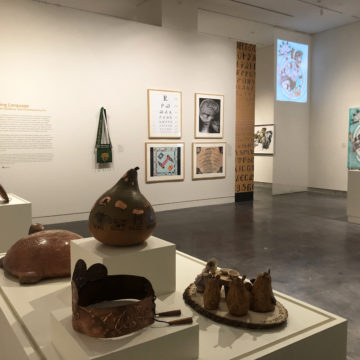 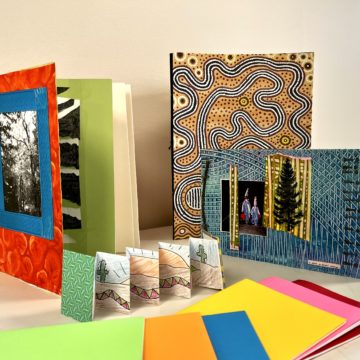 This program is also offered on Thursday, February 3 from 5-7pm. Visit A Living Language: Cherokee Syllabary and Contemporary Art on a scavenger hunt for

Evening for Educators is an opportunity to network with other art educators, share and learn as both teacher and student, and reconnect with your own creative process. 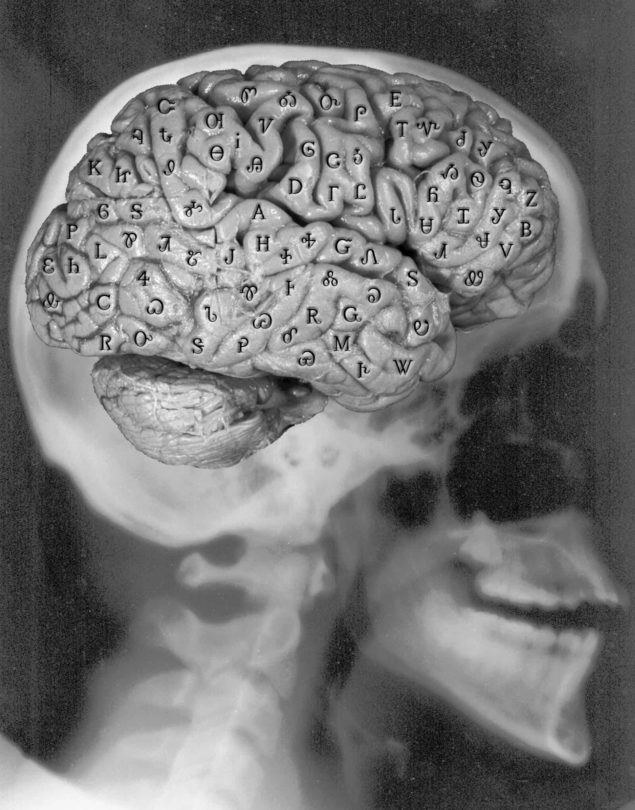 Jeff Edwards, Cherokee on the Brain 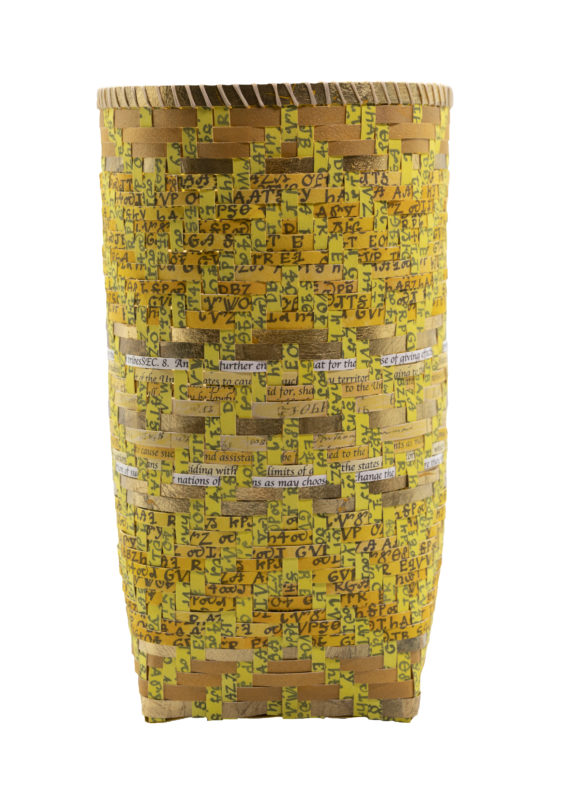 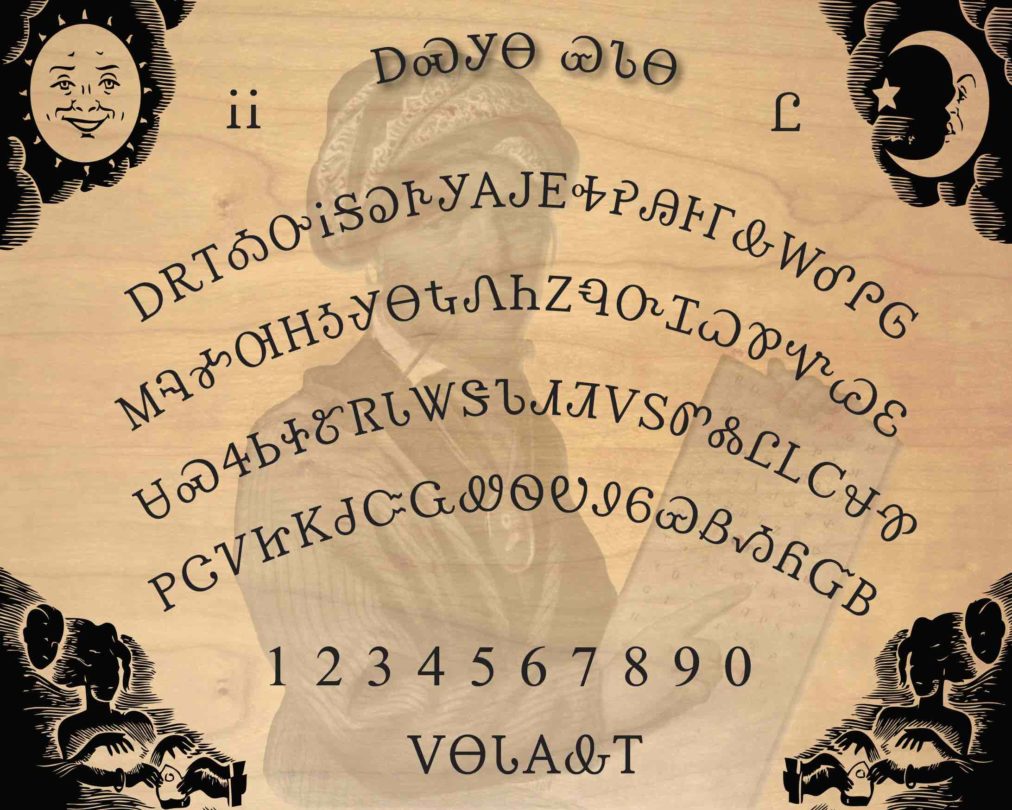 Jeff Edwards, Speaking with our Ancestors 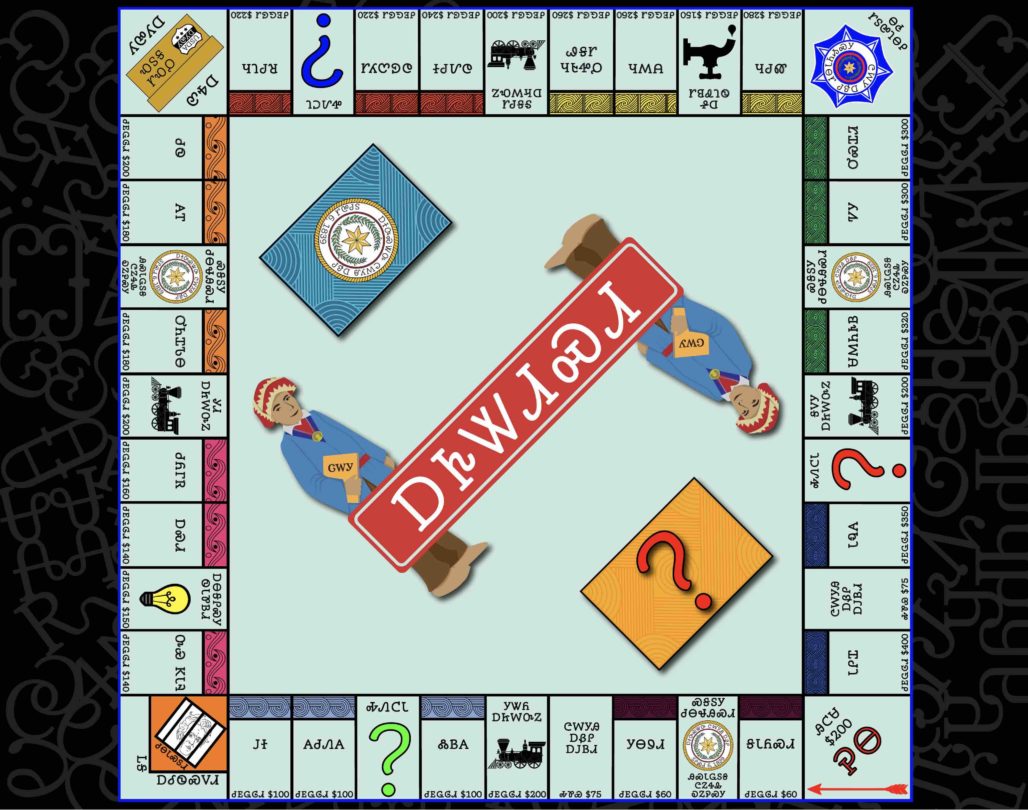 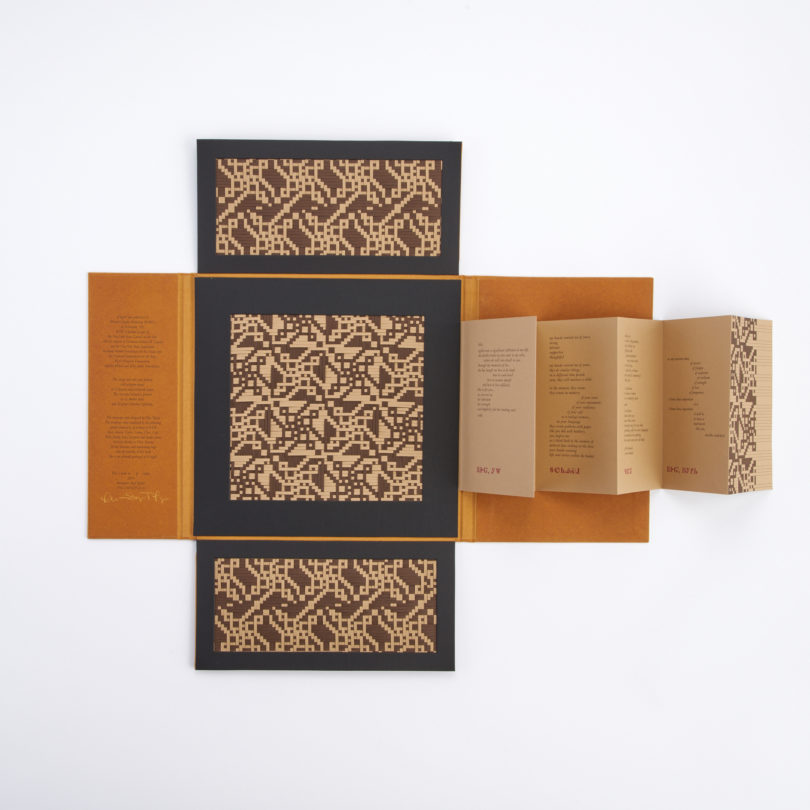 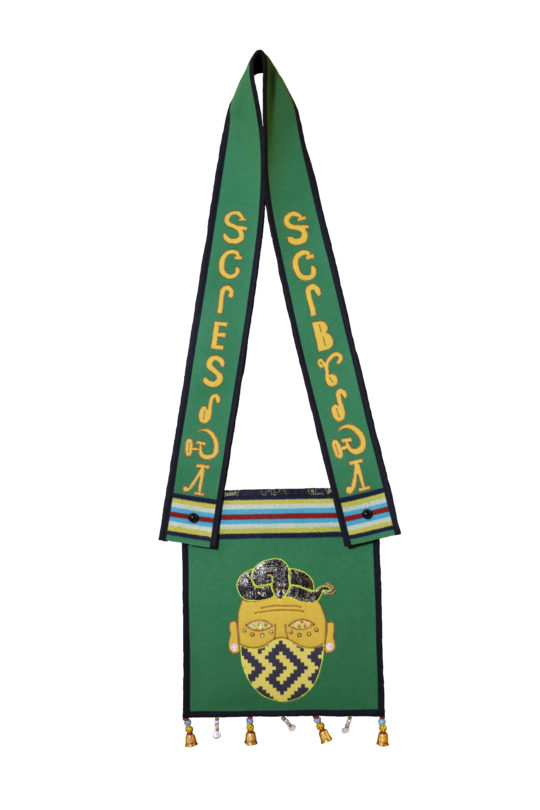