Barbara Morgan, a founding member of the Aperture Foundation, earned a reputation as a Modernist. Much of her work involves dance, photomontage, and a desire to capture motion. She often would design her images so that the figure was shown against neutral or blank backgrounds that heightened the energy of the motion.  As proven in Morgan’s photographs, the exploration of movement is a theme that countless photographers have been drawn to in the past.  Capturing the beauty and effort of kinetic energy on film takes not only a keen photographic eye, but, more importantly, an understanding of the science that creates such action. Morgan was one such photographer.  Her legacy of observing life in relation to “dancing atoms” is forever preserved on film and on paper, providing a glimpse into her world of photography, painting, light, and modern dance.

This exhibition is organized by the Syracuse University Art Galleries. 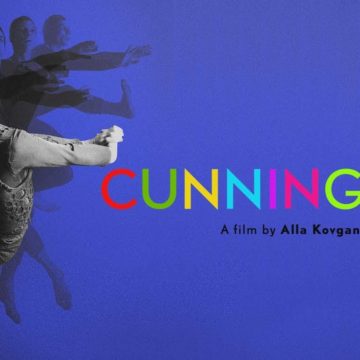 “What Kovgan’s utterly transporting film does, through a thoughtful and dynamic combination of curated material and new performances, is radiate the rapturous power of dance.” 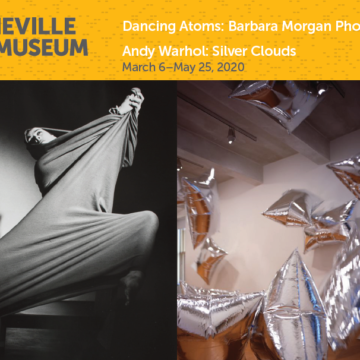 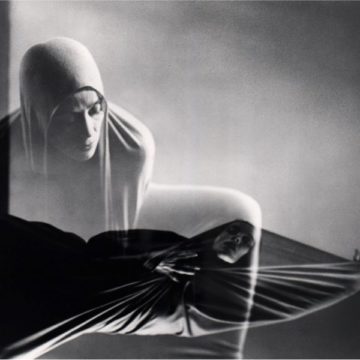 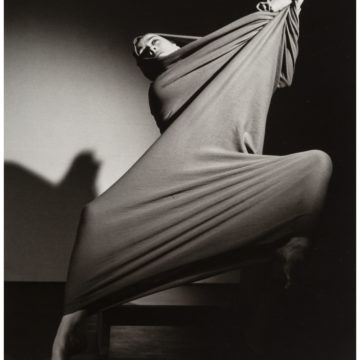 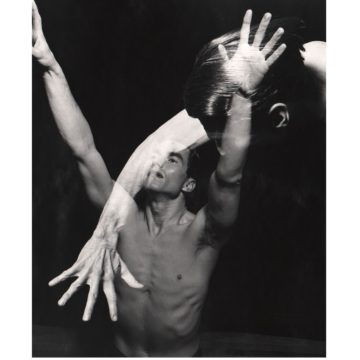 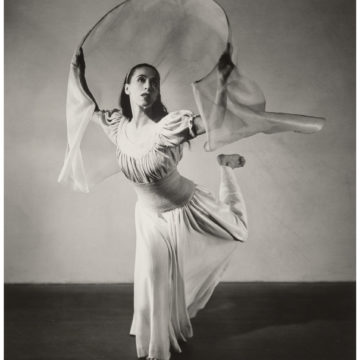 Today’s program has been cancelled. Today’s public tour is led by a Museum docent. 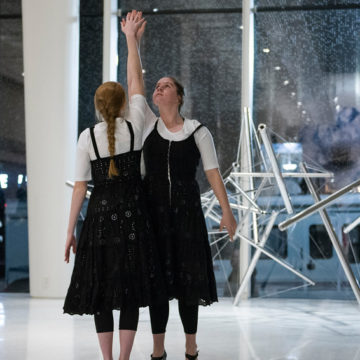 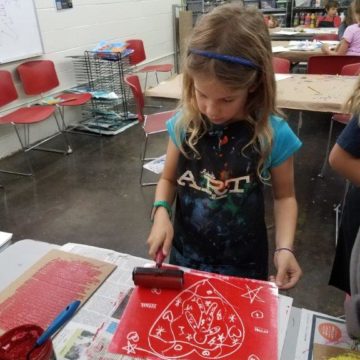 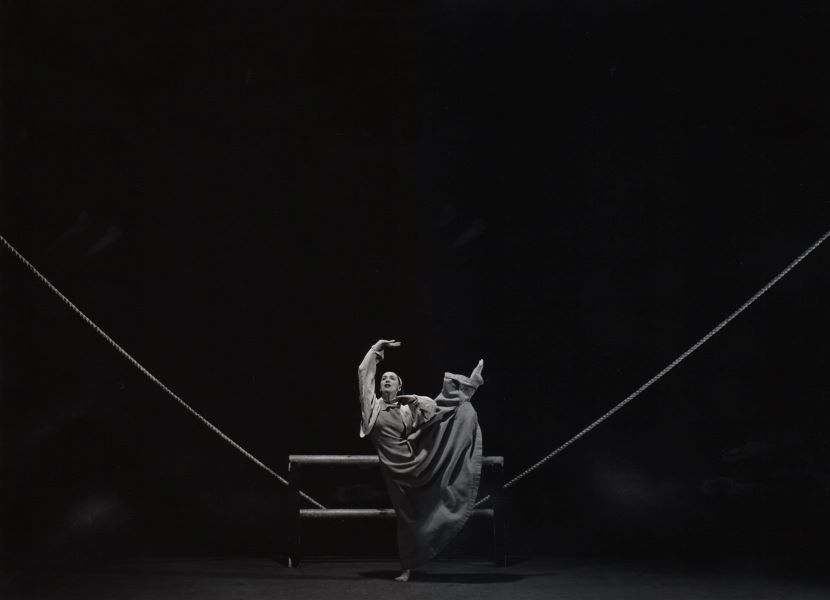 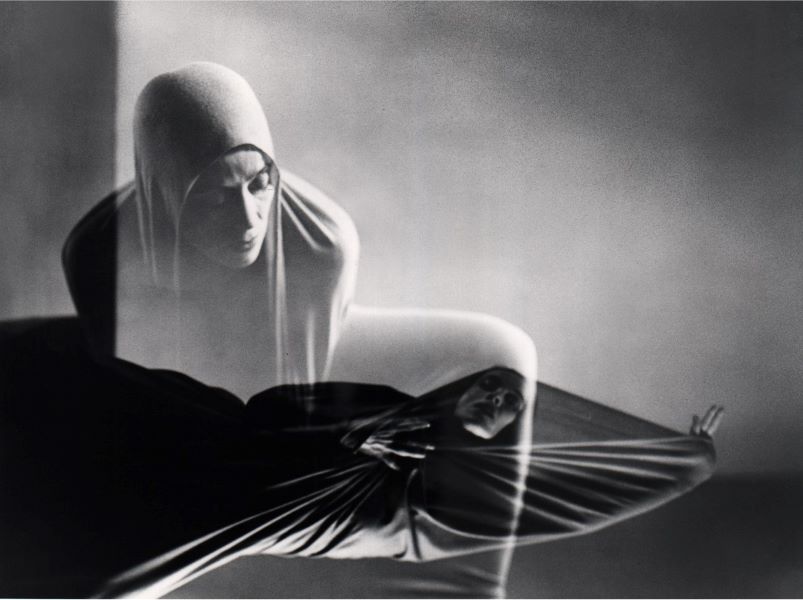