The Asheville Art Museum presents an exhibition of works by one of the world’s most renowned photographers, William Wegman. After adopting a Weimaraner he named Man Ray (after the artist), Wegman began taking videos and black and white photographs of the dog. Wegman claimed that it was Man Ray who insisted on becoming part of the process, leading to one of the most significant collaborations between artist and model in the history of art. Wegman continued to work with Man Ray until the dog’s death in 1981.

In 1986, Wegman adopted a second Weimaraner named Fay Ray, a play on the name of actress Fay Wray. He continued his work with Fay, and later her offspring, using the large-format Polaroid photography he had begun late in the Man Ray period.

Over many years, Wegman has been working on a project he calls Cubism and Other–isms, where with his trademark wry humor he mines art historical precedents to create images of startling beauty.

Beginning in the early 1990s while making videos and films with his dogs standing in as human characters, the artist placed his subjects on elevated platforms in order to shoot them at eye level. Over the years, props in Wegman’s photographs have taken many forms, but none so consistently as the cube. In Funney/ Strange, her catalogue essay for the artist’s 2006 retrospective, Joan Simon describes the cube as representing “an art-about-art reference echoing both the pedestal of traditional sculpture and the Euclidean geometry of Minimalism.” The cube is also one of the most available on-set items in the studios of commercial photographers, used for displaying products in tableaux or isolation to highlight their form or shape.

In his new body of work, Wegman employs another tool borrowed from commercial photography, but for his own specific and straightforward ends. ChromaKey is the process of shooting against a blue or green screen, removing that screen color with special software, and adding in a more exotic background. Wegman, however, forgoes Photoshop or other image manipulation, letting the high intensity backdrops serve as a foil for natural (canine) skin tones.

This exhibition includes early black and white images, large-format Polaroids and the more recent digital images. In our New Media Gallery in conjunction with the exhibition, the Museum is presenting a screening of some of Wegman’s video art that he has been producing since the early 1970s. William Wegman’s photographs, video works, paintings and drawings have been exhibited in museums and galleries internationally. Recent exhibitions include William Wegman: Hello Nature, a major survey organized by the Bowdoin College Museum of Art of over 100 nature-related works by the artist in various media (2012), which traveled to Artipelag, Värmdö, Stockholm, Sweden (2013); and A World of Its Own: Photographic Practices in the Studio, a group exhibition organized by the Museum of Modern Art, New York, (2014). Wegman presented the annual 2014 Robert Rosenblum lecture at the Guggenheim Museum of Art, New York. He is represented by Senior & Shopmaker Gallery in New York City.

This exhibition is organized by the Asheville Art Museum with special thanks to William Wegman. All works courtesy Senior & Shopmaker Gallery, New York.

This exhibition is generously sponsored by Midgard Foundation with additional support from Susan Holden, Carolina Mountain Dental and an anonymous donor. 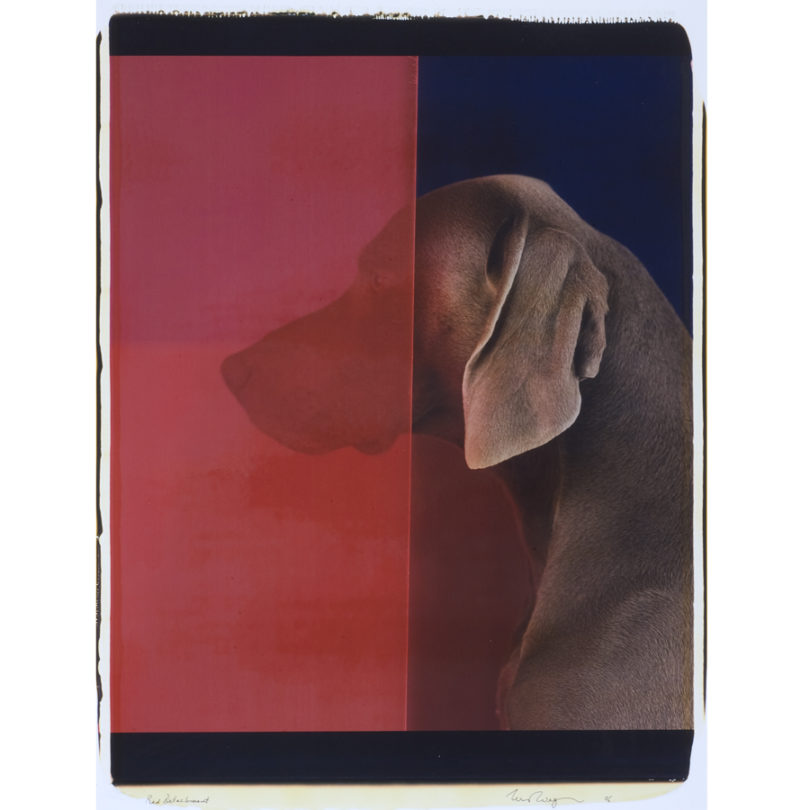