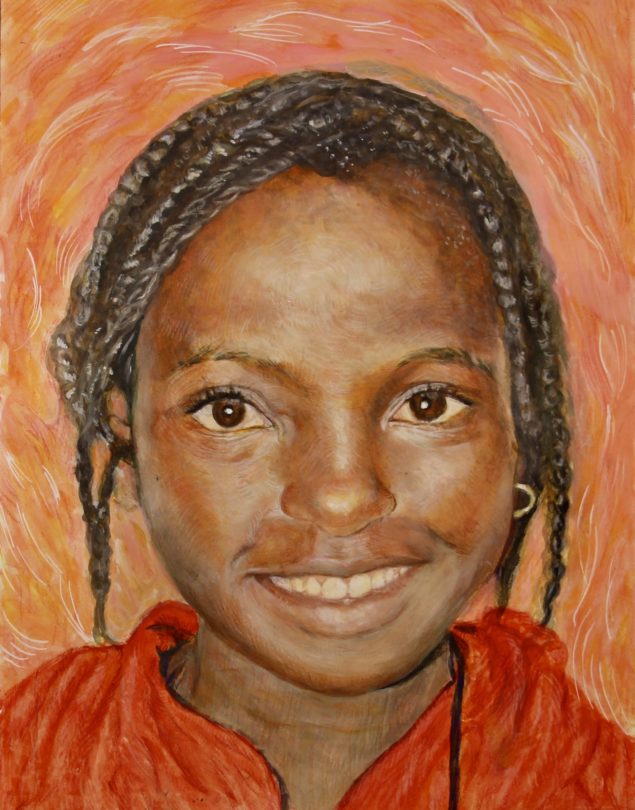 Asheville, N.C.—The Asheville Art Museum has announced the regional award recipients of the 2022 Scholastic Art Awards and artworks will be on view at the Museum January 24 through March 7, 2022. The Asheville Art Museum and the Asheville Area Section of the American Institute of Architects (AIA) are the Western North Carolina (WNC) regional Affiliate Partners of the National Scholastic Art Awards. This ongoing community partnership has supported the creative talents of our region’s youth for 42 years. The WNC regional program is open to students in grades 7–12 across 20 counties. More information is available at ashevilleart.org.

The regional program is judged in two groups: Group I, grades 7–8 and Group II, grades 9–12. Out of 540 total art entries, 190 works have been recognized by the judges, and Gold and Silver Key award-winning artworks are featured in this exhibition while honorable mentions will be featured digitally. The 2022 regional judges include local artists and educators Brandy Bourne, Jenny Pickens, and M. Paige Taylor.

Those works receiving Gold Keys have been submitted to compete in the 99th Annual National Scholastic Art Awards Program in New York City. Of the Gold Key Award recipients, five students have also been nominated for American Visions, indicating their work is the Best in Show of the regional awards. One of these American Visions Nominees will receive an American Visions Medal at the 2022 National Scholastic Art Awards. Award winners include students from public, private, homeschools, and charter schools in Buncombe, Burke, Haywood, Henderson, Jackson, Madison, McDowell, Rutherford.

Since the program’s founding in 1923, the Scholastic Art Awards have fostered the creativity and talent of millions of students, and include a distinguished list of alumni including Andy Warhol, who received recognition in the Awards when he was a teen.

National Gold Key medalists will be announced in March 2022 and honored during a special awards ceremony in June 2022.

For more information about the Alliance for Young Artists & Writers and the Scholastic Art & Writing Awards, visit the Scholastic Newsroom: mediaroom.scholastic.com/artandwriting.