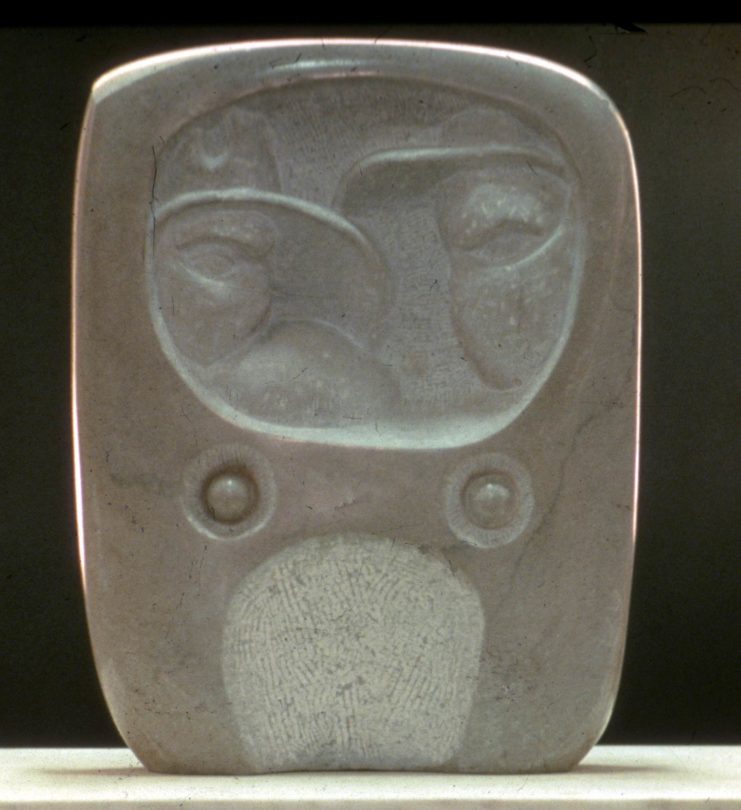 We aren’t always looking at art. Many of us at the Asheville Art Museum have done our parts to contribute to the staggering increase in video streaming since mid-March. If you’re like us, you might be looking for some new streaming inspiration. Here’s what we’re watching and loving right now.
[Note a glaring absence of Tiger King. We suspect not everyone is being completely honest about their guilty pleasures, present company included.]

My husband and I finish each day with an episode or two of Da Vinci’s Demons (STARZ), a quirky mélange of fact and fiction centering on a young (and dashing) Leonardo da Vinci. When we finish that, next up in our queue is the new season of Ozark (Netflix), a dark drama about the domestic drug trade in rural America filled with antiheroes and no easy answers. When I’ve got viewing time of my own, I catch up on past seasons of RuPaul’s Drag Race (Amazon Instant, pure fun and camp) and new episodes of Outlander (STARZ, currently set in 18th-century WNC).

Schitt’s Creek! Catherine O’Hara is EVERYTHING.

All I want to do right now is eat comfort food, and similarly all I want to watch is comfort TV! For me, that means streaming shows that remind me of my friends, put a smile on my face, or spark feelings of nostalgia. Some of my favorites include The Good Place (Netflix and Hulu), How I Met Your Mother (Hulu), and Gilmore Girls (Netflix). This has also been a great time to break out my box set of Friends, the ultimate feel-good show! In moments of boredom, my boyfriend and I also love to watch Chopped (Hulu) and have even prepared Chopped challenges for each other from time to time. Some meals are more successful than others, but it’s always fun!

I’m watching Little Fires Everywhere (Hulu). ANYTHING Reese Witherspoon. It’s significantly different from the book so it keeps me on my toes. I’m re-watching The Righteous Gemstones (HBO)—a bit racy but thought-provoking. Did you know Danny McBride went to University of North Carolina School of the Arts? I just finished the first season of The Iliza Shlesinger Sketch Show (Netflix) because I’m a Millennial and I like to support female comedians! This is “so last summer” but Four Weddings and Funeral (2019 remake for TV on Hulu) was incredible—Nathalie Emmanuel from Game of Thrones!

My partner and I just finished watching Dirk Gently’s Holistic Detective Agency (Hulu), a fun, multi-dimensional science fiction-meets-mystery adventure. I am a big fan of author Douglas Adams’s two books about Dirk Gently, which I read a while back, so I was looking forward to watching the show. Now we just have to wait for the next season! While we do that, I’m sneaking in episodes of Making the Cut (Amazon). As a longtime fan of Project Runway, it’s comforting to see Heidi and Tim again and watch talented people design and sew amazing clothes! I’m also thinking about picking back up my goal of watching every episode of Seinfeld (Hulu) in order. It’s a classic and still hilarious!

I just finished the first season of Outlander (Netflix). I’ve also been watching Sex and the City (Amazon Prime/HBO). I watched Love is Blind and The Circle (Netflix)—definitely guilty pleasure-type shows (but I loved them). And I’m rewatching Sabrina the Teenage Witch (Hulu) in honor of my black cat, Salem, that I just recently adopted.

My husband and I watched the new season of Ozark (Netflix). We are currently watching McMillions (HBO) a documentary series about the McDonald’s Monopoly game scam that occurred over the course of more than 20 years. I also just started The English Game (Netflix) a historical drama about the origins of modern soccer in England created by the same folks who brought us Downton Abbey.

My husband and I are revisiting Good Girls (two seasons on Netflix, one on NBC). My personal guilty pleasure is Little Fires Everywhere (Hulu) but I’m right in the middle so no spoilers, please! For the whole family, we discovered The Goldbergs (Hulu) on a friend’s recommendation. I was skeptical, but we are now in season six of seven and I’m starting to get sad that it’s almost over. We also love LEGO Masters (FOX) as a family. Dave and I even give the kids their own LEGO building challenges, which is fun for them and takes up lots of screen-free time!

Anything with/by Phoebe Waller-Bridge, especially: Fleabag (Amazon), Crashing (Netflix). Also Bosch (Amazon), Babylon Berlin (Netflix), Unorthodox (Netflix), and Call the Midwife (for the good kind of cry). And I recently watched This Beautiful Fantastic (Amazon)—silly and uplifting but also smart, witty, and inspiring if you need to get motivated to work on your garden.

Cunningham premiered this month on Hulu. Back in February, we partnered with Grail Moviehouse for a screening and Q&A of this film by Alla Kovgan. Now you can enjoy it at home!

This poetic film traces American choreographer Merce Cunningham’s artistic evolution over three decades of risk and discovery (1944–1972), from his early years as a struggling dancer in post-World War II New York to his emergence as one of the most visionary and influential choreographers worldwide. The film weaves together his philosophies and stories, creating a visceral journey into the choreographer’s world.

You can learn more about Merce Cunningham, artists who’ve worked with him, and more in the exhibition Reverberations: Exploring Movement in the Collection.