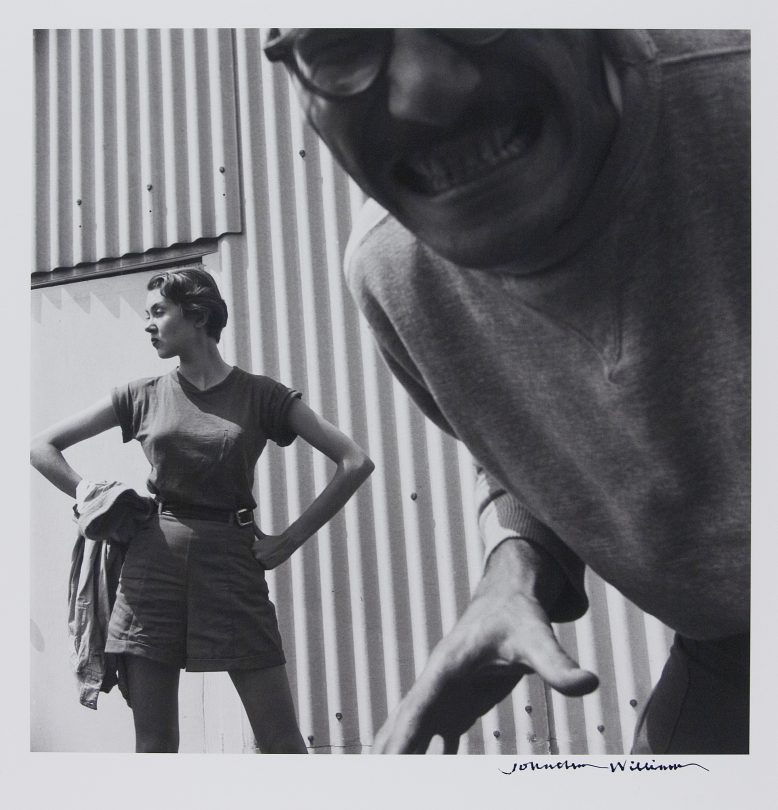 This project has been made possible in part by a major grant from the National Endowment for the Humanities. Major funding for the Asheville Art Museum’s Collection project provided by the Henry Luce Foundation.

Jonathan Williams (Asheville, NC 1929–2008 Highlands, NC) was a poet, essayist, lecturer, photographer, and publisher. Author Rob Neufeld described him in the Asheville Citizen-Times in 2004 to be “As earthy as a truffle and as refined as holy water [he] is a man whose tastes cross worlds.” Williams’s writing and interest in the visual arts ranged from high culture to the vernacular. Pursuing his interest in photography, he attended Black Mountain College in 1951, the same year in which he launched Jargon Society, a poets’ press that he maintained throughout his life. At the college he forged relationships with writers, artists, and photographers whose work he championed. The experimentation and interdisciplinary dialogue that characterized the Black Mountain College experience are evident in Jargon Society’s many publications. As both poet and photographer, Williams was captured by cadences in word, music, and visual moments that might, without his attention, remain unseen.