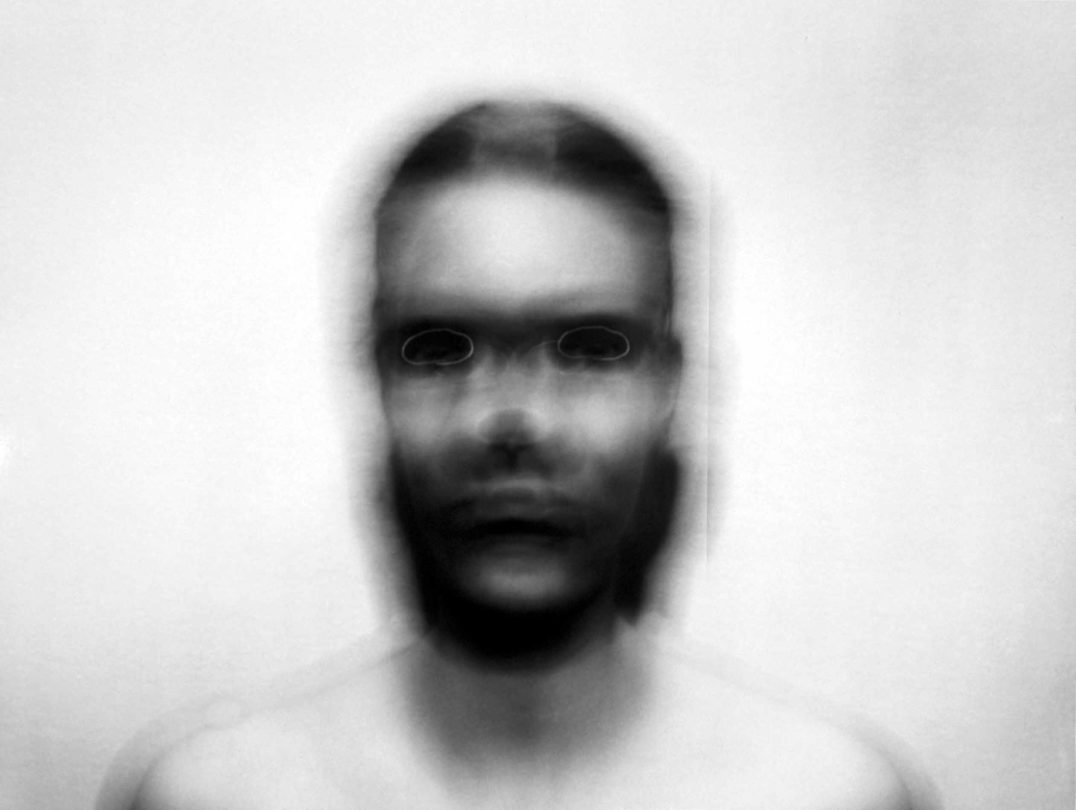 I am interested in the forms that result from the kinesthetic reaction to a given situation. Similar motions in different media are translated into a variety of forms. A single line, a system of points, or a grid define a repeated set of limits that narrows the possibilities for motion so it can be studied. The structure of the form reflects the motions possible for humans: the straight push-pull of the hinge joint and the curves from pivots around a fixed point, or in motion…I am interested in being deliberate about this last outpost of human sensibility.

Photography is often thought of as a medium for freezing or capturing a moment in time. While photographs are indeed still images, photography is also time-based in that light enters the camera and records an image onto film or a digital sensor over a duration in time. Usually this duration lasts just a fraction of a second but, of course, it can be much longer. During longer exposures, which could be several seconds to several hours, time and motion are condensed. Long exposures result in visual outcomes including star trails, light drawings, and “ghost images.”

Many artists use long-exposure techniques in interesting and meaningful ways such as Hiroshi Sugimoto’s series of movie theaters with exposures based on the length of the movie playing on the screen. These images show the inside of mostly elegant movie theaters lit entirely by the single light of the movie screen, washed out and completely white. With a similar focus on gesture, Blythe Bohnen creates a series of self-portraits that utilize the time-based nature inherent to photography.

Bohnen is a contemporary artist with roots in Minimalism and Conceptualism, working in various media including painting, drawing, and photography. Much of her work focuses on gesture, specifically her own body’s movements in the process of creating marks on canvas, paper, and in photographs. In her series of black and white self-portraits from the 1970s and 1980s, she uses long exposures and predetermined gestures to show motion. The importance of the gesture is evident in how she titles each self-portrait, such as Pivotal Motion from Forehead and Horizontal Elliptical Motion.

The motion, recorded over several seconds of time, produces a blur that obstructs any clear representation of her facial features. Rather, the motion results in abstracted, somewhat unsettling, phantasmatic portraits. By denying a clear depiction of herself, the focus of the image belongs to the motion. The portraits become more of a performance in time, condensed into a single image. Instead of capturing a moment, Bohnen distills the essence of motion.

Several of Bohnen’s self-portraits from this series are included in our exhibition Reverberations: Exploring Movement in the Collection.