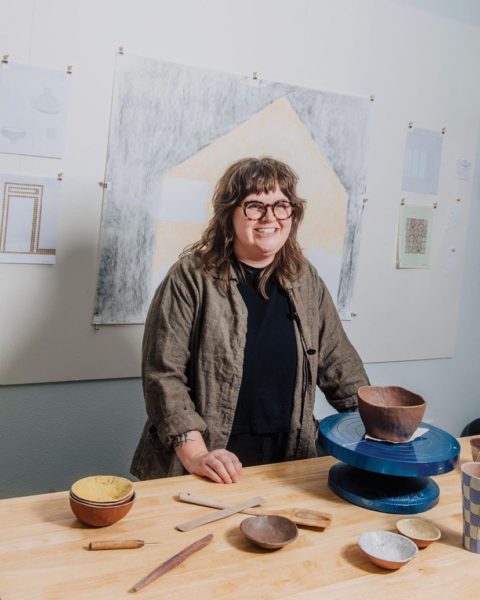 Community Event on the Plaza

Join us for an artful afternoon on the plaza! In conjunction with American Perspectives, we welcome artists Kimberly English, Casey Engel, and Nora Mosrie. Drop by the plaza in front of the museum to enjoy artist demonstrations in weaving, quilting, and corn husk flowers. Come inside the atrium to listen to live music by folk musicians Madeline Dierauf, Gabe Nassar-McMillan, Liam Coker, and Claire Hoke.

Community events are offered during the year in conjunction with the Museum's Collection, exhibitions, and other special events. Activities may include performances, guided tours, demonstrations, or hands-on studio projects. Community events are open to all ages and abilities; no reservations required.