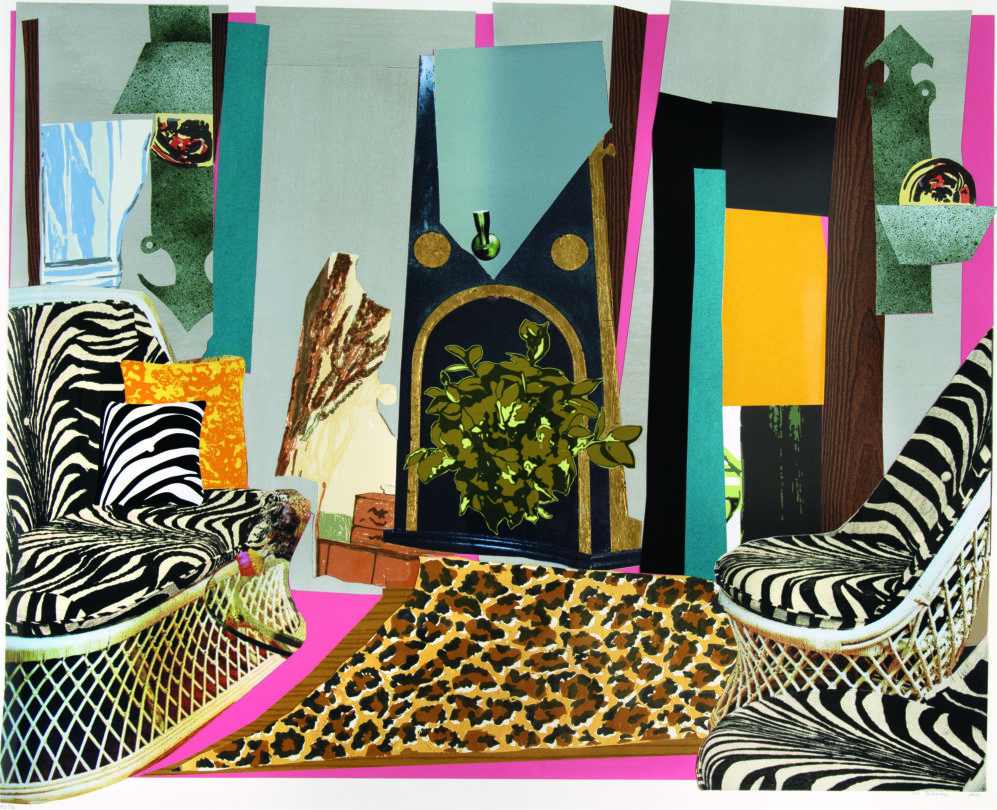 Too Much Is Just Right

Too Much Is Just Right: The Legacy of Pattern and Decoration features over 70 artworks in an array of media from both the original time frame of the Pattern and Decoration movement, as well as contemporary artworks created between 1985 and the present. The artworks in this exhibition demonstrate the vibrant and varied approaches to pattern and decoration in art. Sections will explore the history of pattern and decoration’s use in American art during and after the now formally recognized movement was established. Artworks from the 21st century elucidate contemporary perspectives on the employment of pattern to inform visual vocabularies and investigations of diverse themes in the present day. 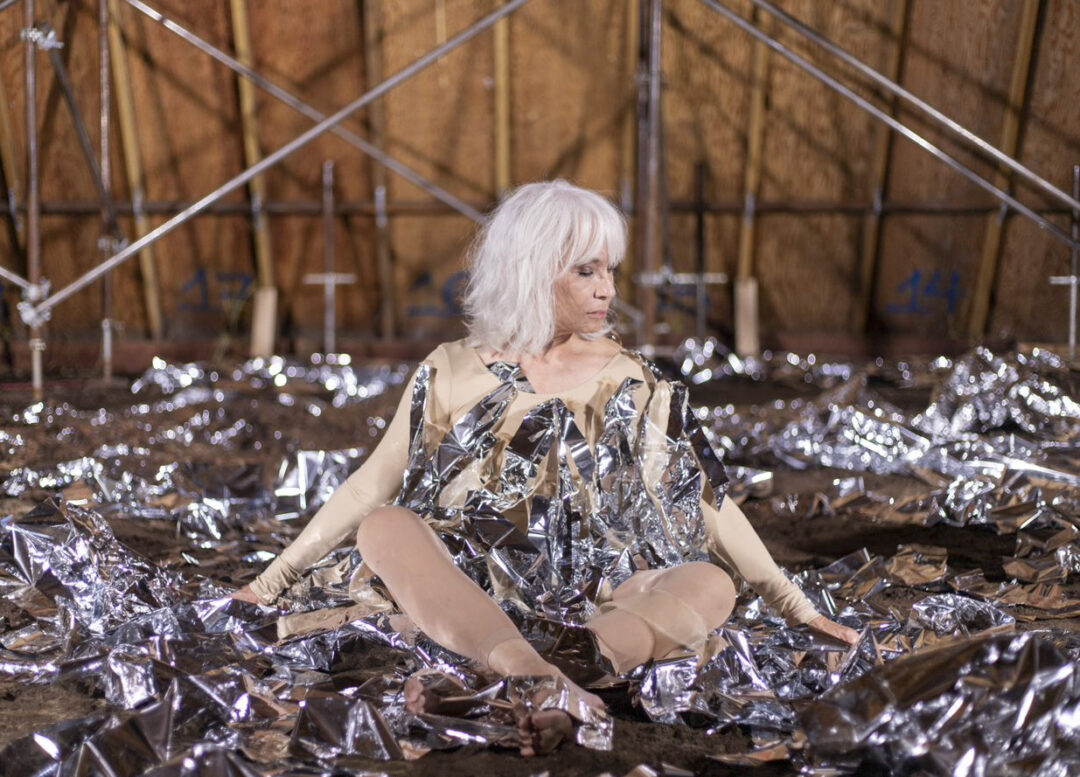 An enrolled member of the Eastern Band of Cherokee Indians, Luzene Hill advocates for Indigenous sovereignty—linguistically, culturally, and individually. Revelate builds upon Hill’s investigation of pre-contact cultures. This has led Hill to incorporate the idea of Olin—the Nahuatl word for the natural rhythms of the universe—in Aztec cosmology in her work. Before Europeans arrived in North America, Indigenous societies were predominantly matrilineal. Women were considered sacred, involved in the decision-making process, and thrived within communities holding a worldview based on equilibrium. Olin emphasizes that we are in constant state of motion and discovery. Adopted as an educational framework, particularly in social justice and ethnic studies, Olin guides individuals through a process of reflection, action, reconciliation, and transformation. 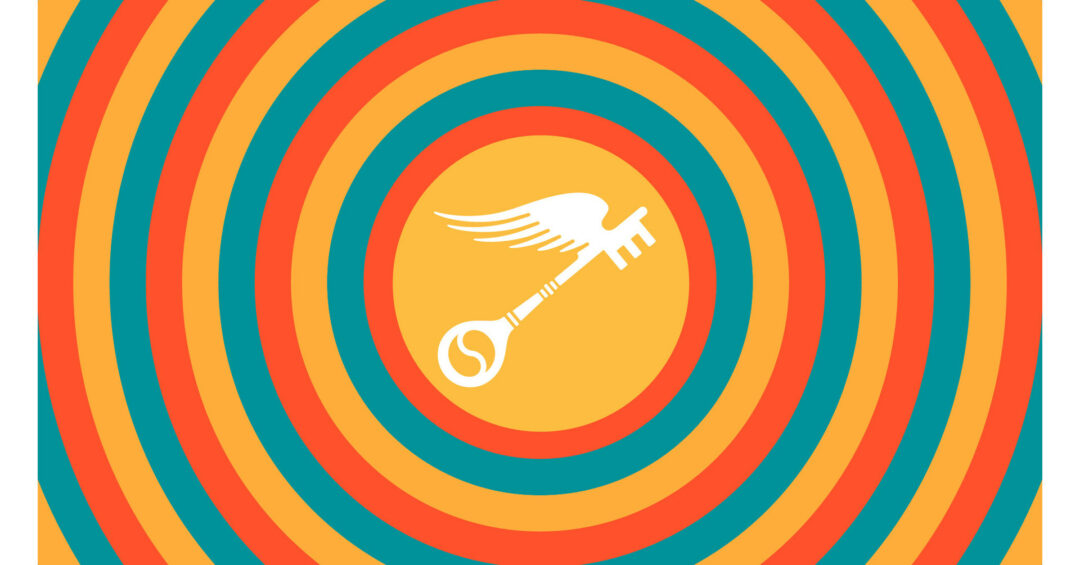 The Asheville Art Museum is a regional affiliate partner of the annual Scholastic Art & Writing Awards, hosting an annual juried competition for students in grades 7–12 from all across Western North Carolina. 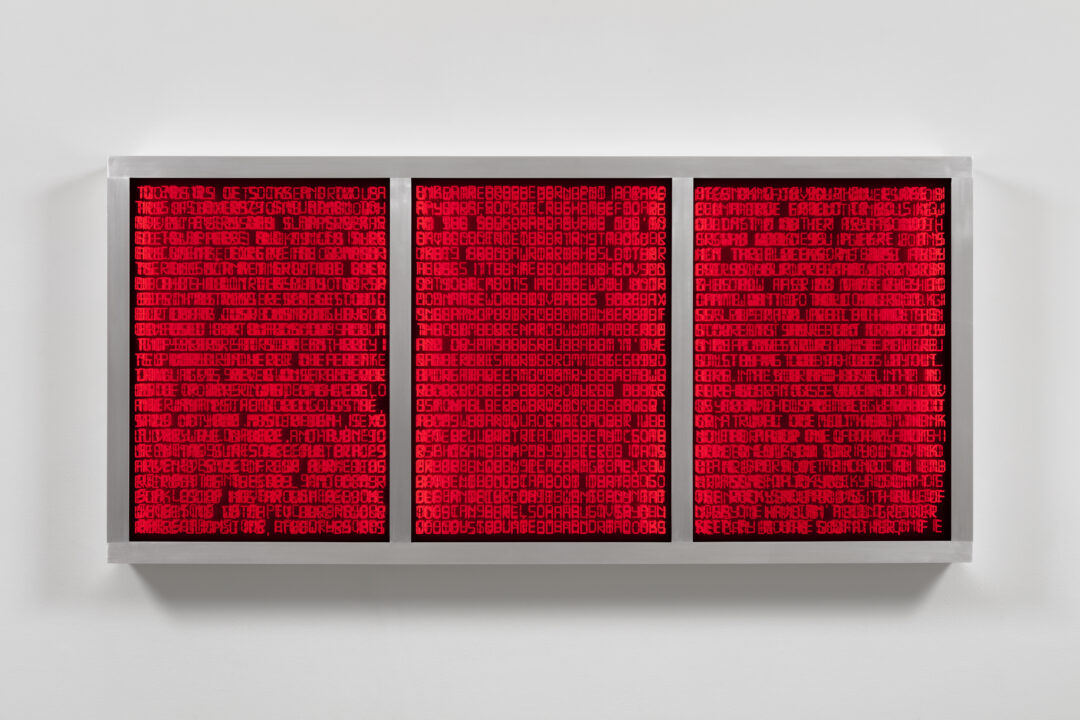 Asheville-born and Raleigh-Durham-based interdisciplinary artist Sherrill Roland’s socially driven practice draws upon his experience with wrongful incarceration for a crime he did not commit and seeks to open conversations about how we care for our communities and one another with compassion and understanding. Through his work, Roland engages visitors in dialogues around community, social contract, identity, biases, and other deeply human experiences. Comprised of artwork created from 2016 to the present, Sherrill Roland: Sugar, Water, Lemon Squeeze reflects on making something from nothing, lemonade from lemons, the best of a situation. 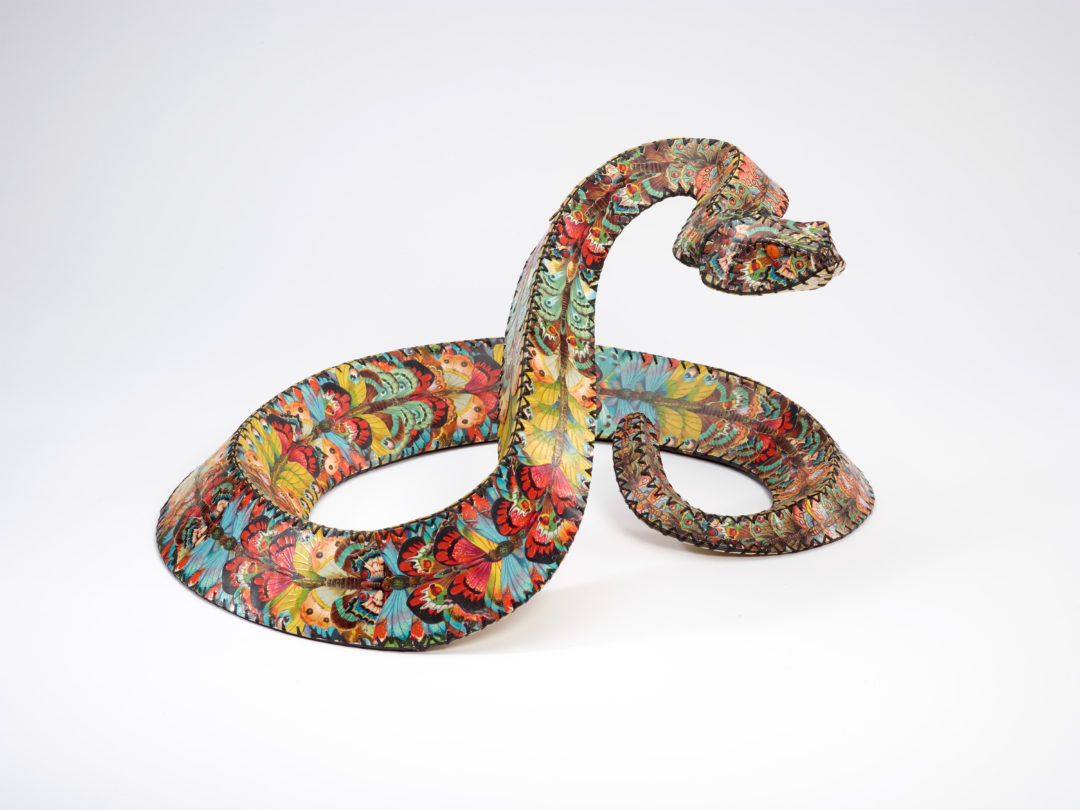 The selection of objects displayed illustrates how Bresler’s eye for collecting craft not only draws attention to nature and artists’ interest in it, but also accentuates her role as a natural collector with an intuitive ability to identify themes and ideas that speak to one another. 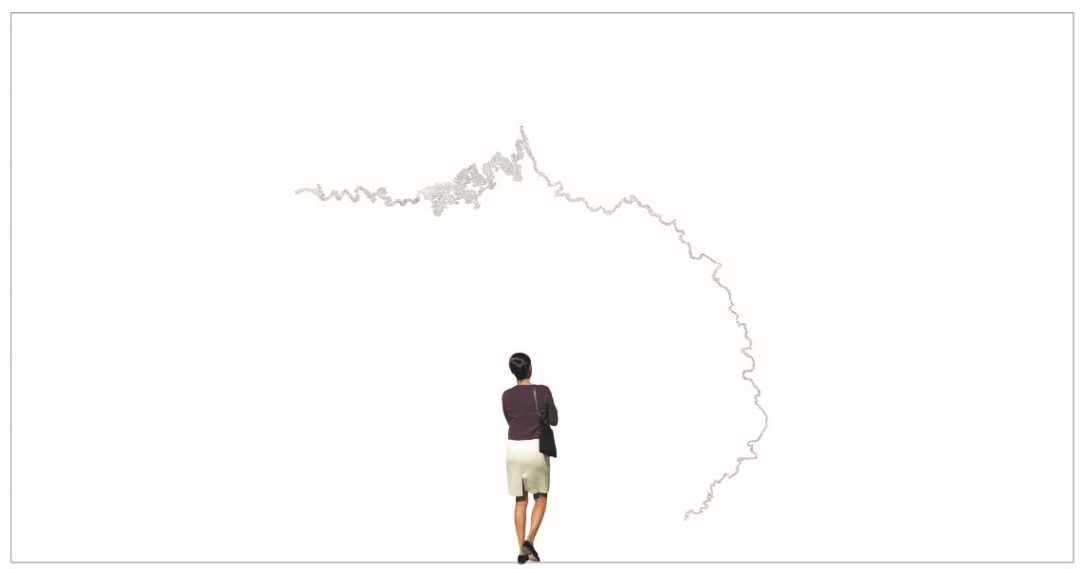 Art and artists often encourage us to consider our place in the world. Artworks in the Windgate Foundation Atrium and Museum Plaza bring many separate parts together to make a unified whole and offer a variety of possibilities for how to navigate our physical world on regional, national, and global levels. 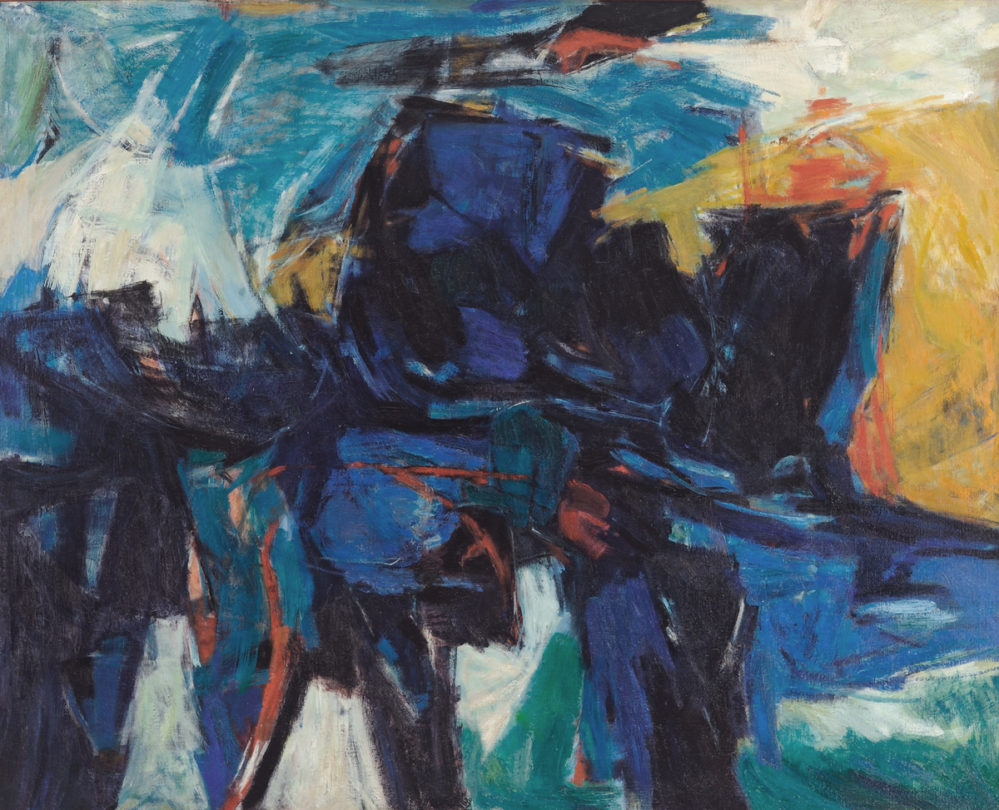 One of two inaugural exhibitions is Intersections in American Art, the major reinstallation and reinterpretation of the Museum’s Collection in a much-enlarged gallery space. 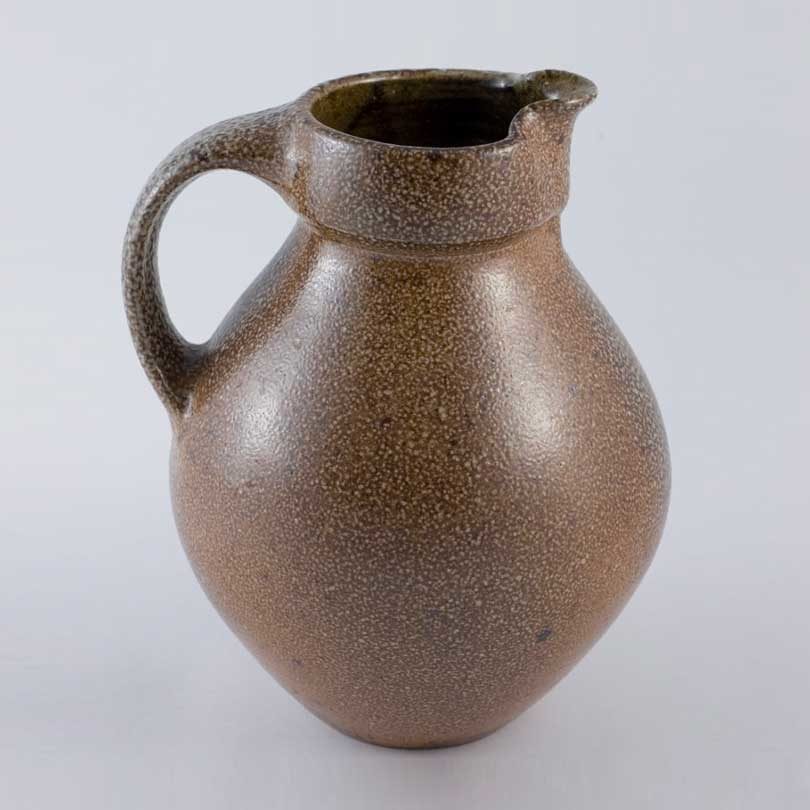 The James Goode Collection from the Asheville Art Museum

POP-UP EXHIBITION: The making of pottery in North Carolina has a long history. Native American potters are known to have made pots from the start of the 16th century, and European colonizers of the 1700s arrived with knowledge of their local ceramic techniques. 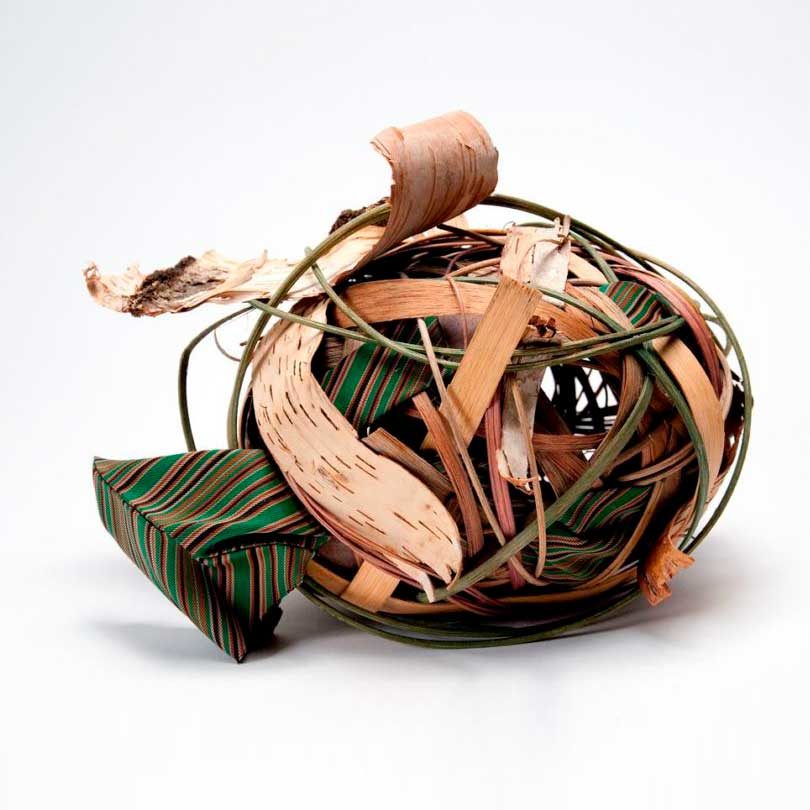 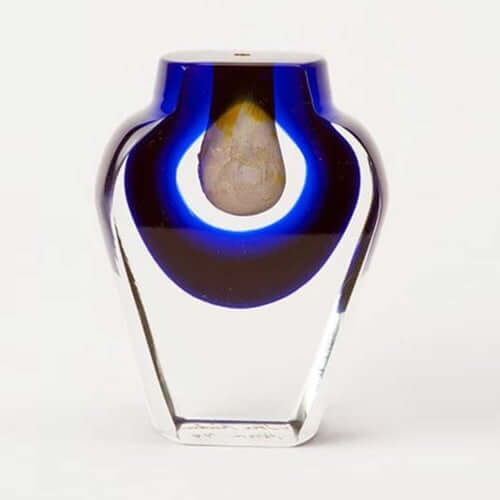 POP-UP EXHIBITION: Looking Through: Glass from the Asheville Art Museum considers glass as a medium of internal and external contemplation. These transparent glass works evoke a sense of inner worlds made visible. 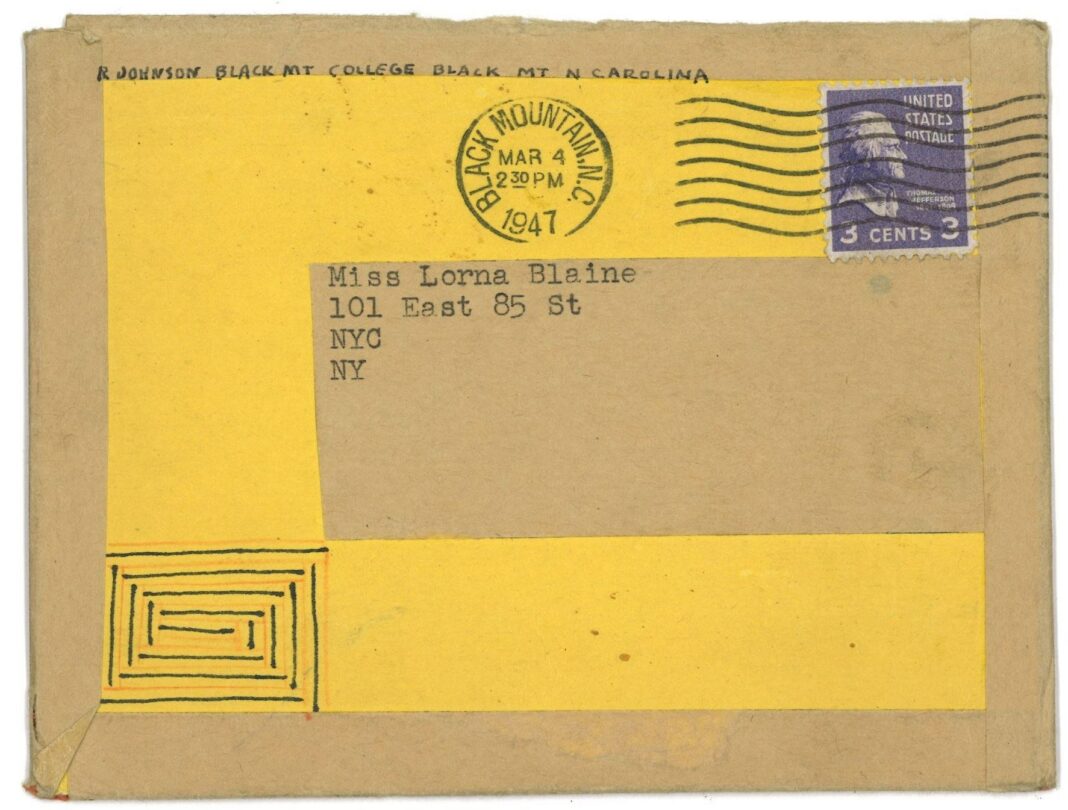 DIGITAL EXHIBITION: Dear Lorna, Love Ray features letters written by Ray Johnson to Lorna Blaine Halper while Johnson was a student at Black Mountain College. The letters reveal snippets of daily life at the college, Johnson’s experience of his growth as an artist, and early examples of Mail art, a movement that Johnson helped found. 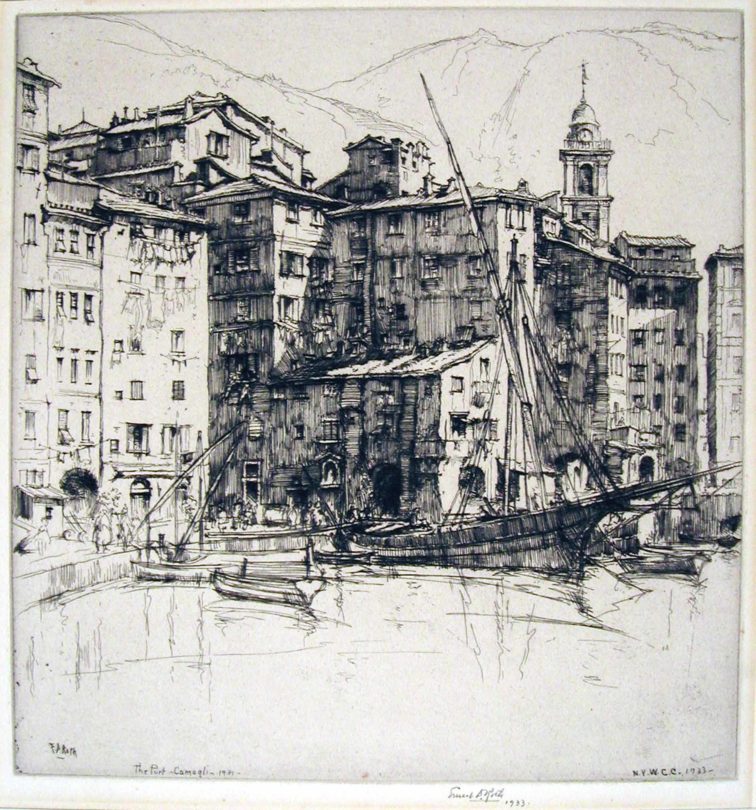 In the Age of the Etching Revival

This exhibition presents highlights from the Asheville Art Museum’s Collection by artists engaging the intaglio printmaking technique of etching in the late 19th and early 20th century. 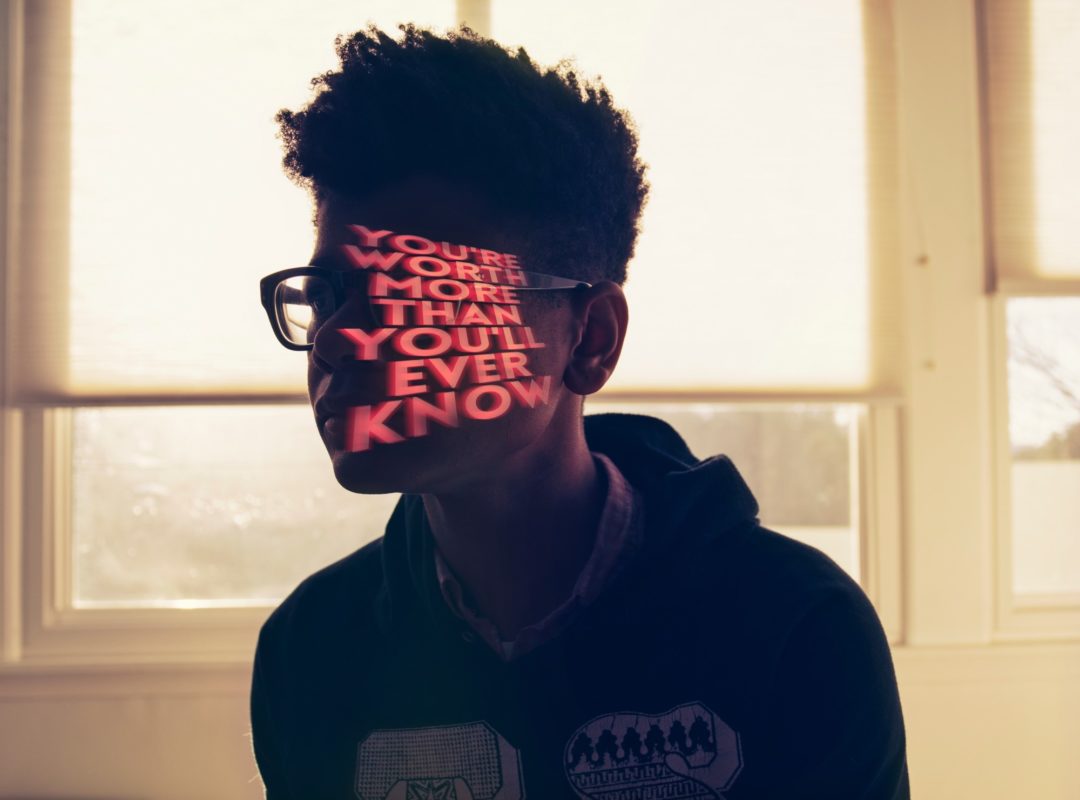 Rebel/Re-Belle: Exploring Gender, Agency, and Identity | Selections from the Asheville Art Museum and Rubell Museum combines works from two significant collections of contemporary art to explore how artists have innovated, influenced, interrogated, and inspired visual culture in the past 100 years. 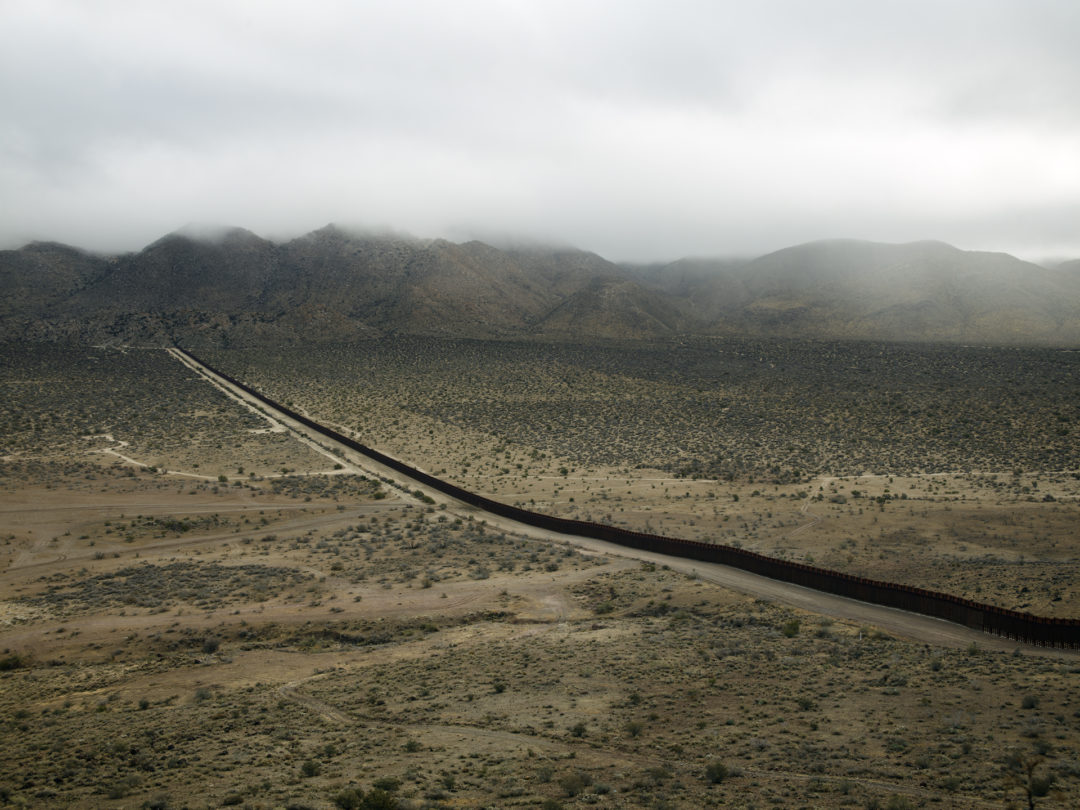 Presented in English and Spanish, Border Cantos | Sonic Border offers perspective on the challenges of migration, inviting us to bridge boundaries. When experienced as a whole, the images, instruments, and emanating sounds create an immersive space in which to look, listen, and learn about the complicated issues surrounding the Mexican-American border. 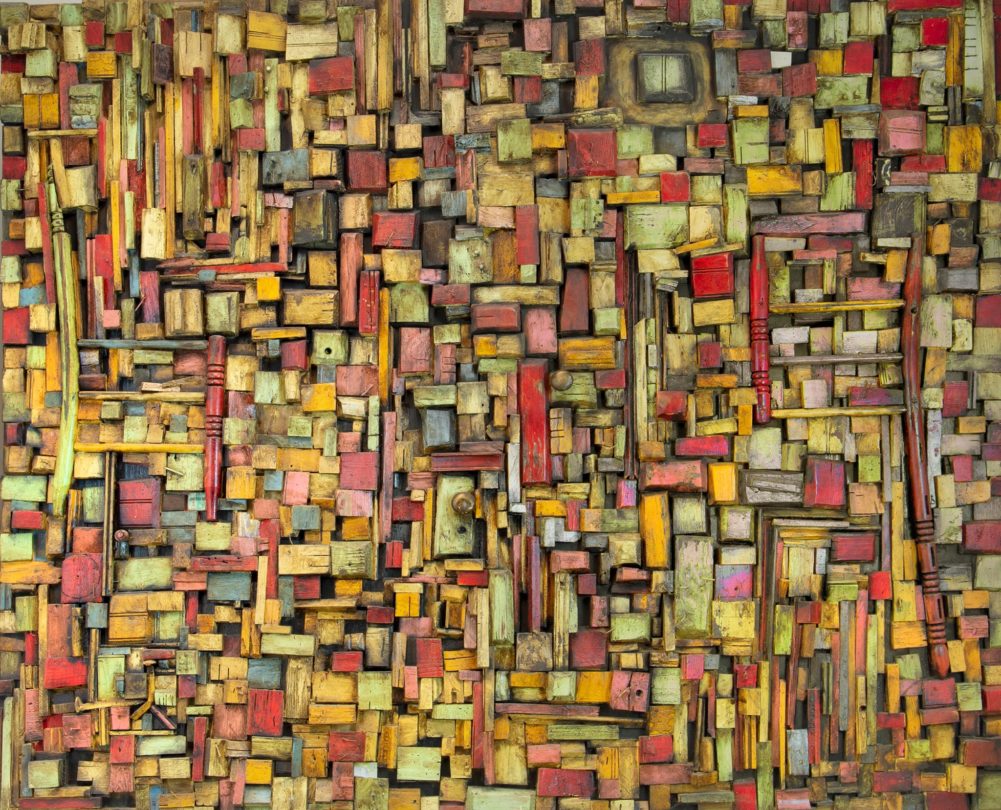 American Perspectives: Stories from the American Folk Art Museum Collection showcases over 80 stellar works of folk and self-taught art. Beautiful, diverse, and truthful; the art illuminates the thoughts and experiences of individuals with an immediacy that is palpable and unique to these expressions. 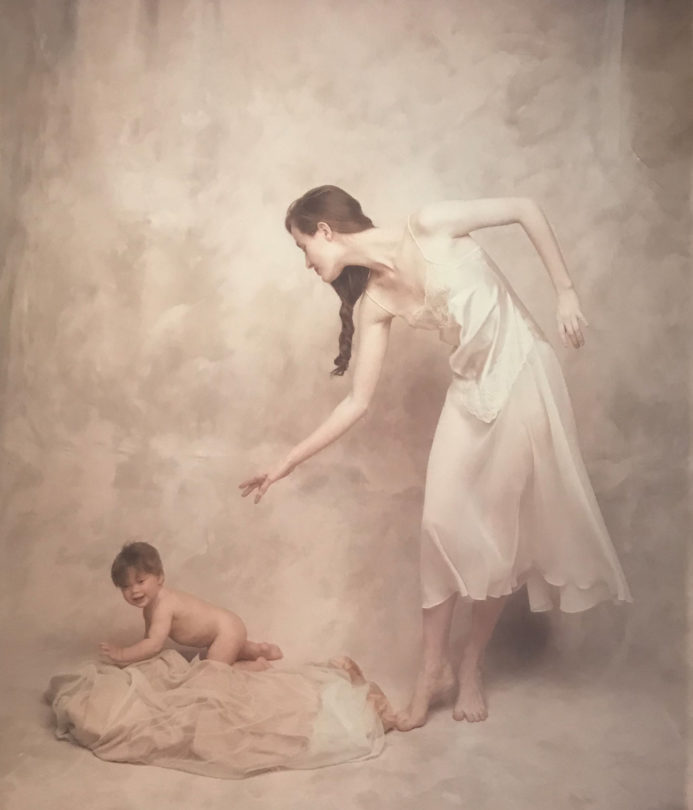 Joyce Tenneson’s Transformations series, which she began in 1985 and engaged with through 2005, features the human figure interweaving elements that feel vaguely mythological or symbolic. This exhibition features 12 large Polaroids from the poetic series. 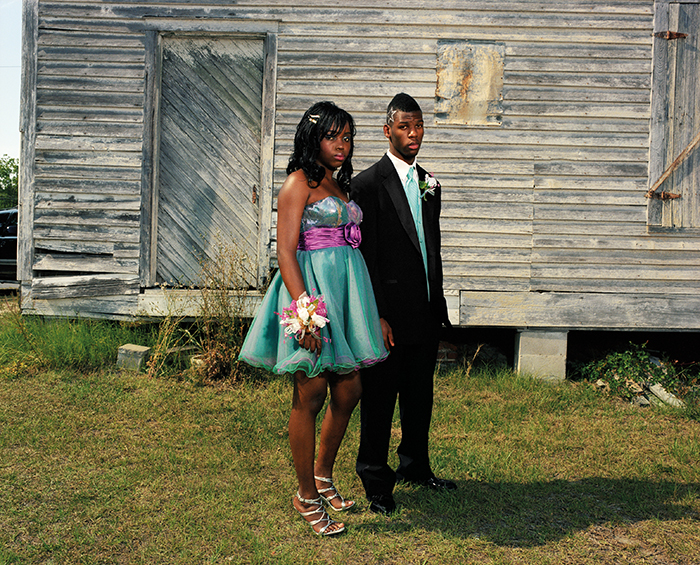 Gillian Laub engages her skills as a photographer, filmmaker, and visual activist to examine the realities of racism and raise questions that are simultaneously painful and essential to understanding the American consciousness. Southern Rites is a specific story about 21st century young people in the American South, yet it poses a universal question about human experience: can a new generation liberate itself from a harrowing and traumatic past to create a different future? 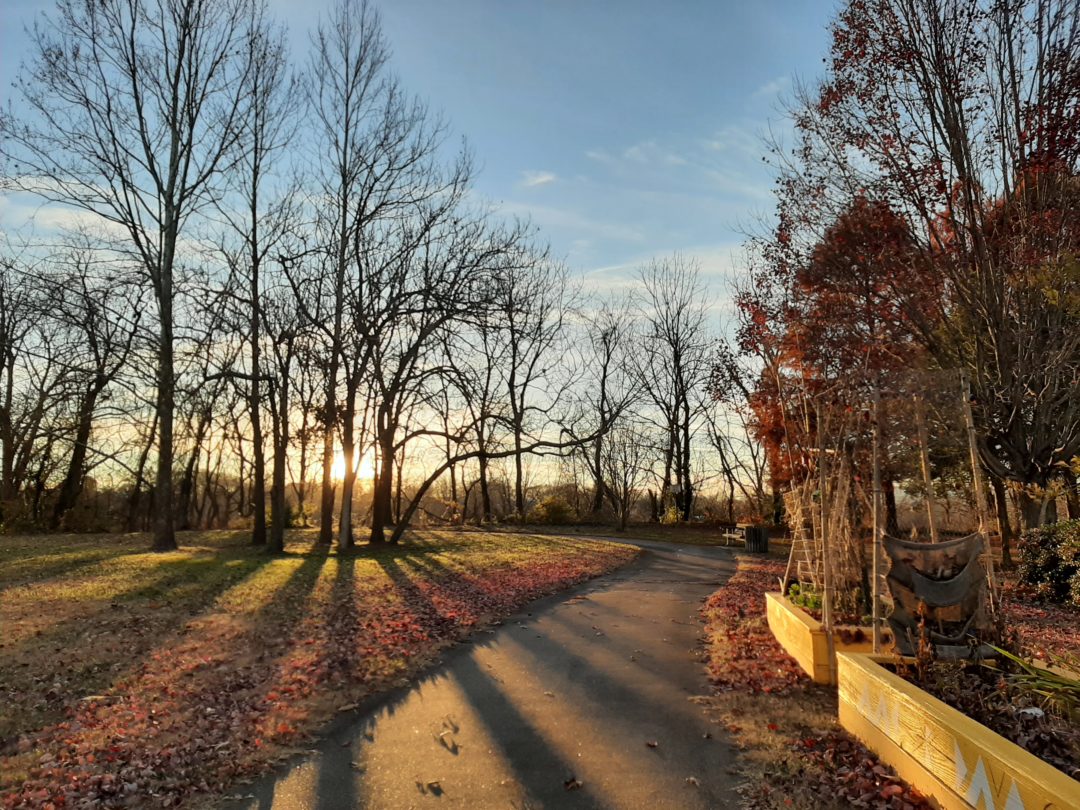 Youth Artists Empowered (YAE) in collaboration with Tepeyac Consulting and the City of Asheville launched a public art initiative in fall 2021 to bring attention to the immediate effects of climate change on our community. 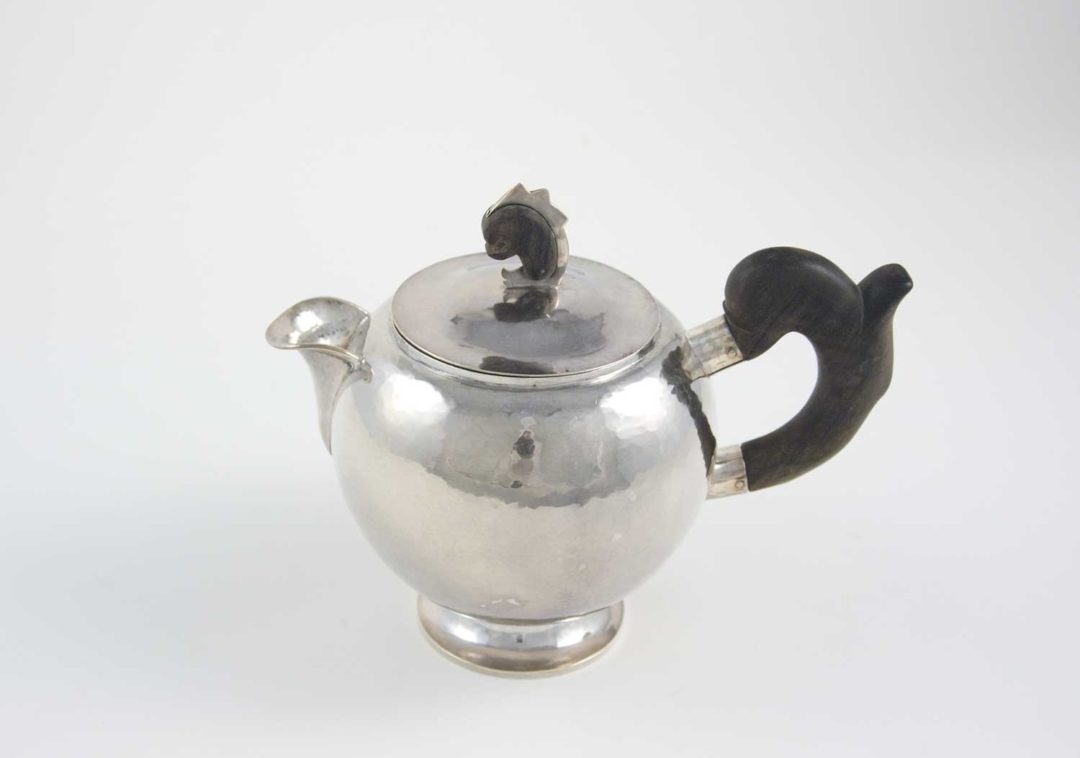 William Waldo Dodge contributed to American Arts and Crafts silver’s relevancy persisting almost halfway into the 20th century. The aesthetics of the style were dictated by its philosophy: an artist’s handmade creation should reflect their hard work and skill, and the resulting artwork should highlight the material from which it was made. 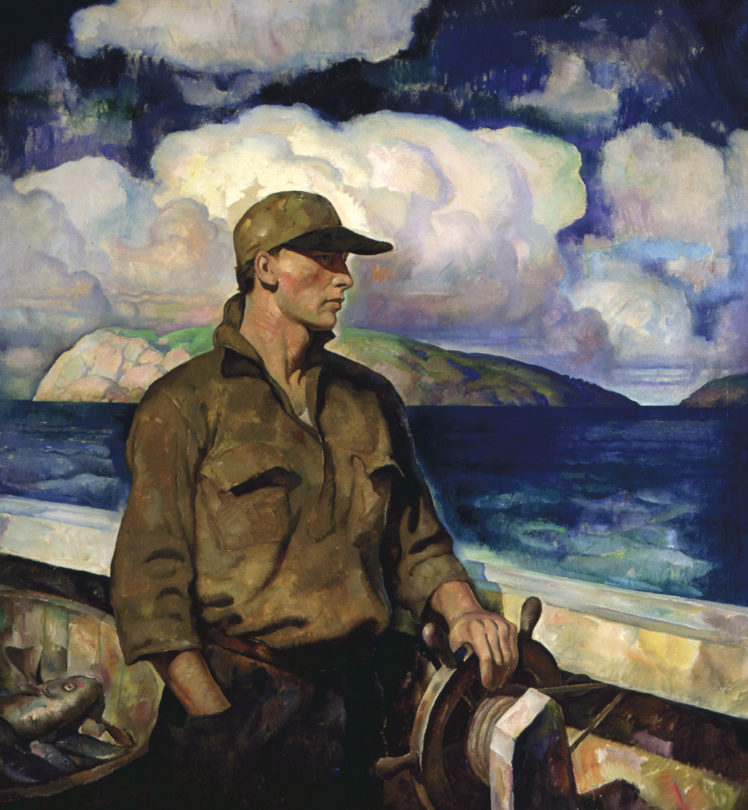 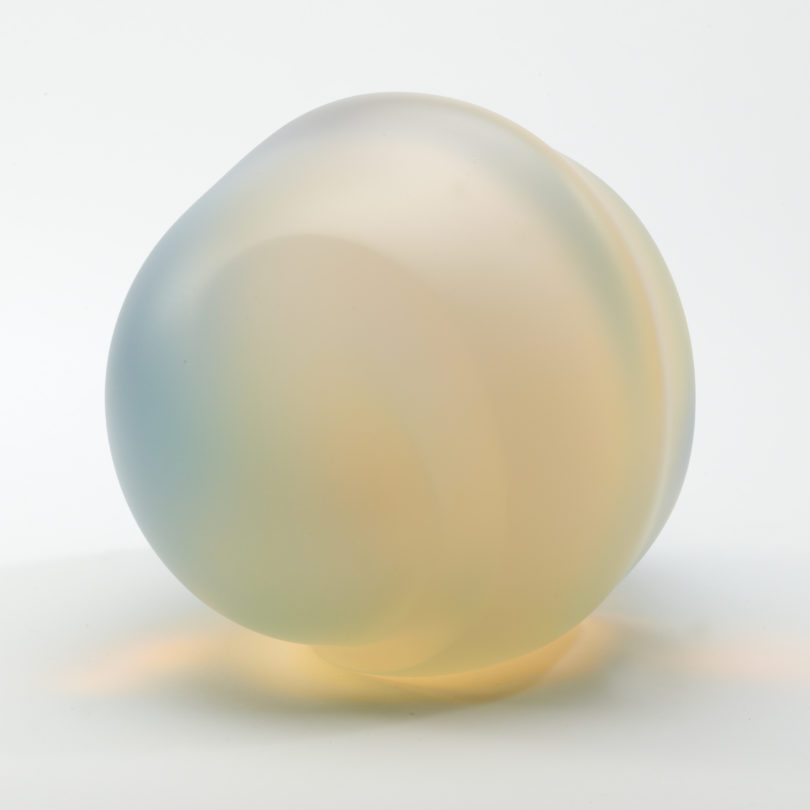 This exhibition highlights the beauty of the Moores' decades of collecting foundational artists in the Studio Glass Movement. 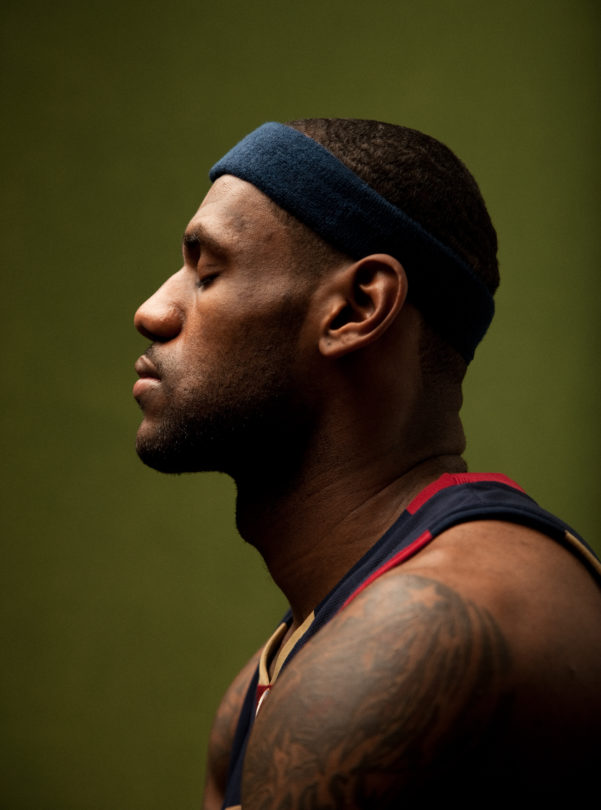 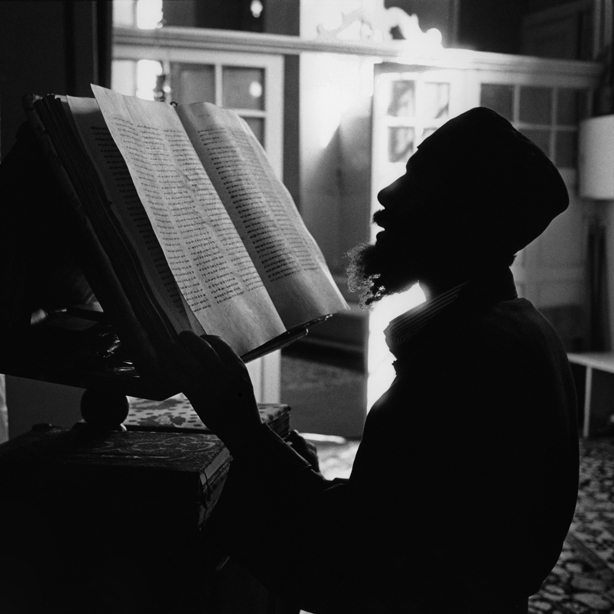 Ralph Burns has long been recognized as a documentary photographer whose images have captured the diverse and enigmatic nature of ritual and religion, and who has explored the subjective and often defining nature of belief, worship, and culture. 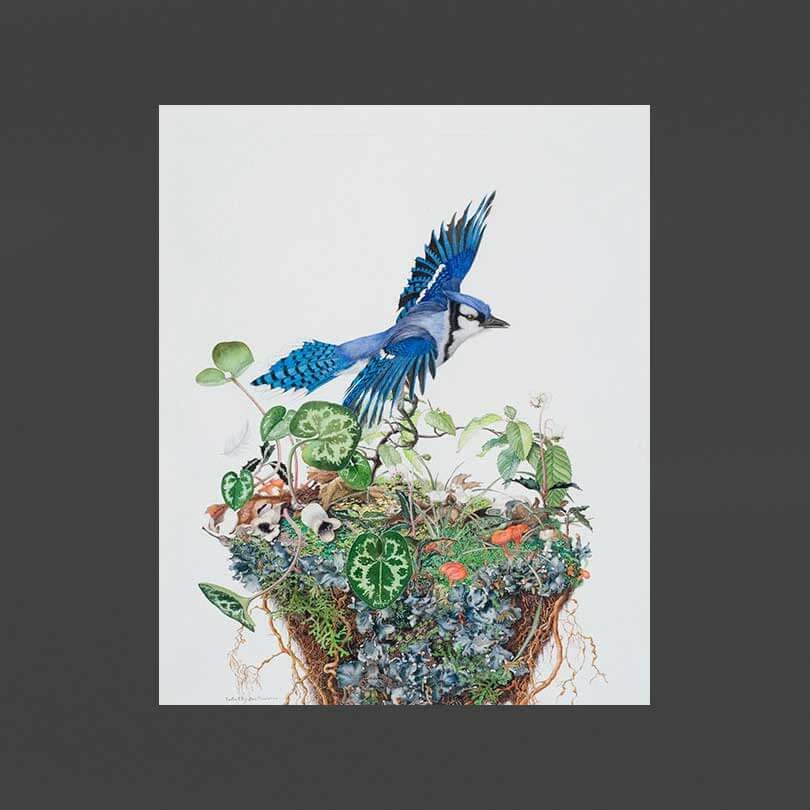 Sallie Middleton: A Life in the Forest

Sallie Middleton has long been considered one of the most gifted painters of plants and animals. She possessed a remarkable eye for detail, a skilled hand to record what she saw and a keen imagination to shape her enchanted images.
See All Traveling Exhibitions

DIGITAL EXHIBITION: Dear Lorna, Love Ray features letters written by Ray Johnson to Lorna Blaine Halper while Johnson was a student at Black Mountain College. The letters reveal snippets of daily life at the college, Johnson’s experience of his growth as an artist, and early examples of Mail art, a movement that Johnson helped found.
See All Digital Exhibitions