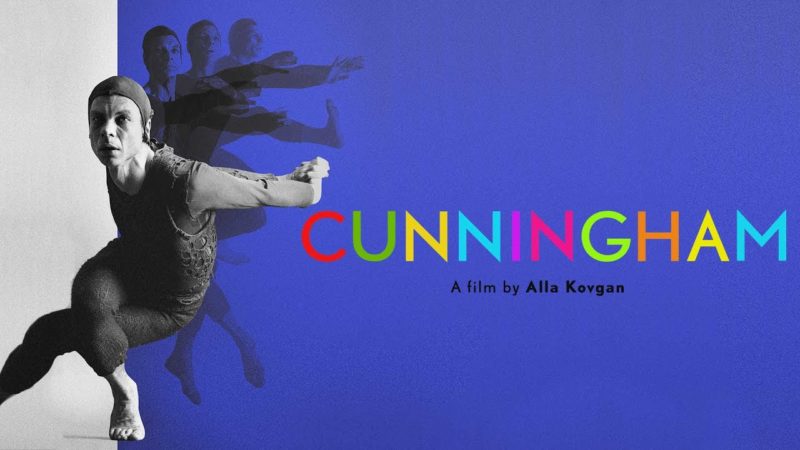 “What Kovgan’s utterly transporting film does, through a thoughtful and dynamic combination of curated material and new performances, is radiate the rapturous power of dance.”
—The Hollywood Reporter

“This is a good time to remember that nonfiction films can be theatrical experiences that demand to be seen on the largest screen possible.”
—Variety

The year 2019 marked the centenary of legendary American choreographer Merce Cunningham. This poetic film traces Cunningham’s artistic evolution over three decades of risk and discovery (1944–1972), from his early years as a struggling dancer in post-WWII New York to his emergence as one of the most visionary and influential choreographers worldwide. The film weaves together his philosophies and stories, creating a visceral journey into the choreographer’s world.

Introduction and Q&A with Hilary Schroeder, assistant curator. Presented in partnership with Grail Moviehouse, in conjunction with Intersections in American Art and Dancing Atoms.

Museum Members: Show your membership card at the Grail for 50% off a fountain drink or popcorn!