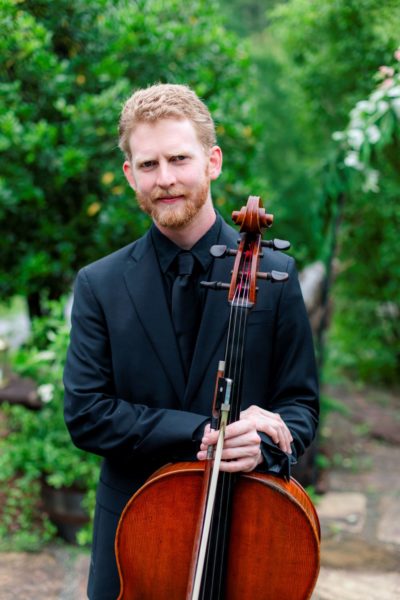 This evening he includes selections by Gabriel Fauré and Camille Saint-Saens, in conjunction with Across the Atlantic.

Presented in conjunction with Across the Atlantic: American Impressionism Through the French Lens. Generous funding for exhibition programming provided by Art Bridges.