The 25 works in Fantastical Forms: Ceramics as Sculpture highlight the Museum’s Collection of sculptural ceramics from the last two decades of the 20th century to the present. Each work illustrates the artist’s ability to push beyond the utilitarian and transition ceramics into the world of sculpture.

Ceramics often serve a practical purpose, and fired clay is traditionally used to make coffee mugs, plates, and vases—many of the things we use every day and have for hundreds of years. Around 1870, ceramicists began experimenting with those functional shapes to make what they called “art pottery” as a decorative addition to one’s home. After World War II more art students learned ceramics on the GI Bill; by the 1960s, artists had expanded the field even further, with some completely abandoning functionality as a prerequisite of ceramics. Those artists saw themselves as fine artists who created sculptures in clay, and eventually the art world followed suit. By the 1980s, artists who began the movement in the mid-century were well established and teaching the next generation of sculptural ceramicists.  Many of their students went on to create fantastical and imaginative forms, both abstract and figurative. 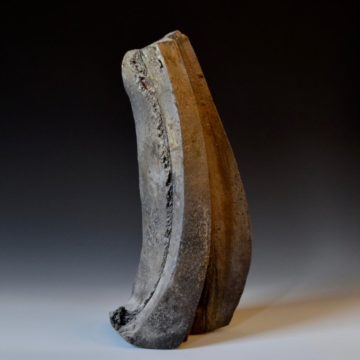 Conversation with the Curators: New Artwork on View – VIRTUAL

Join curators Whitney Richardson and Hilary Schroeder for an up-close look at the latest exhibition to be installed in the Judith S. Moore Gallery, Fantastical

Akira Satake sees his work as a collaboration between himself and the natural materials he uses. His pottery is featured in the collections of the Mint Museum, the Phillips Collection, and the Asheville Art Museum. 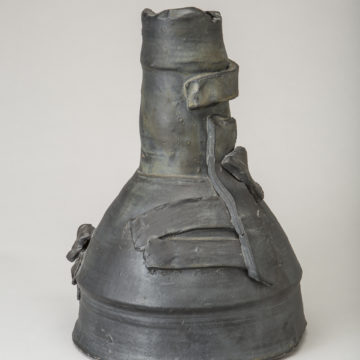 Join Steve Bennett and Hank Bovee, touring docents, for an interactive conversation about four artworks in our Collection. 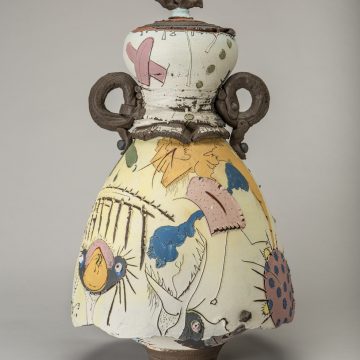 Join Sarah Reincke, master docent, for an interactive conversation about three artworks in our Collection and special exhibitions Fantastical Forms and Meeting the Moon. 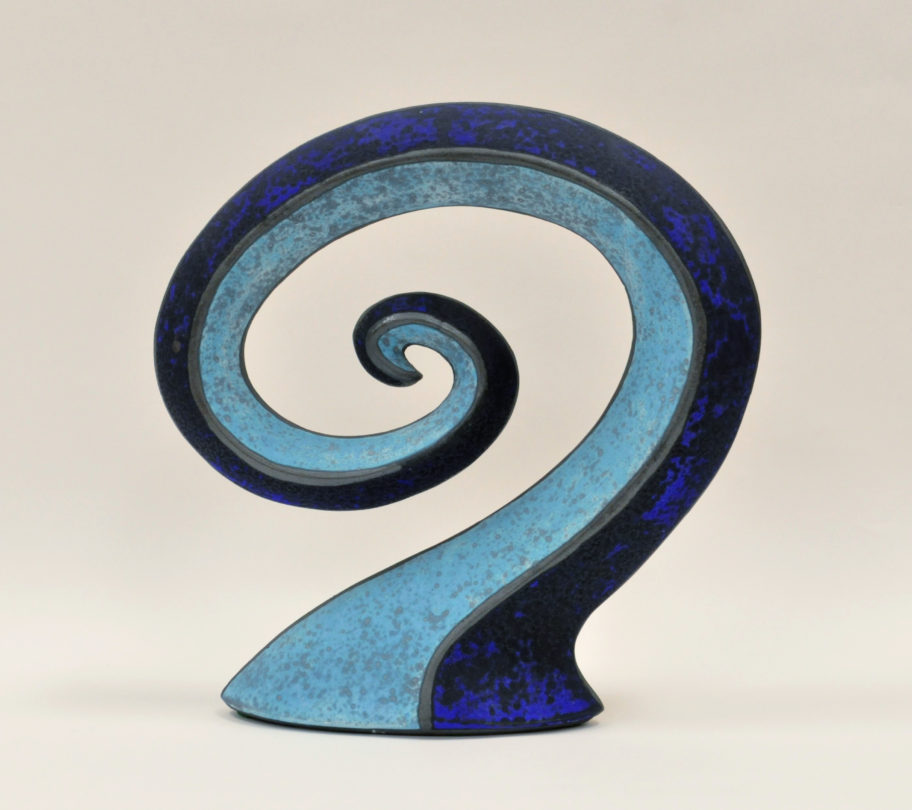 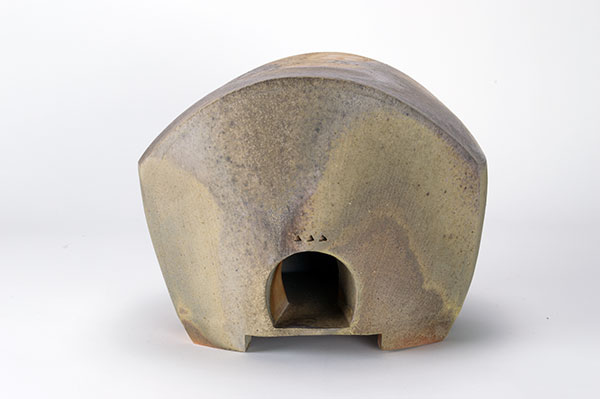 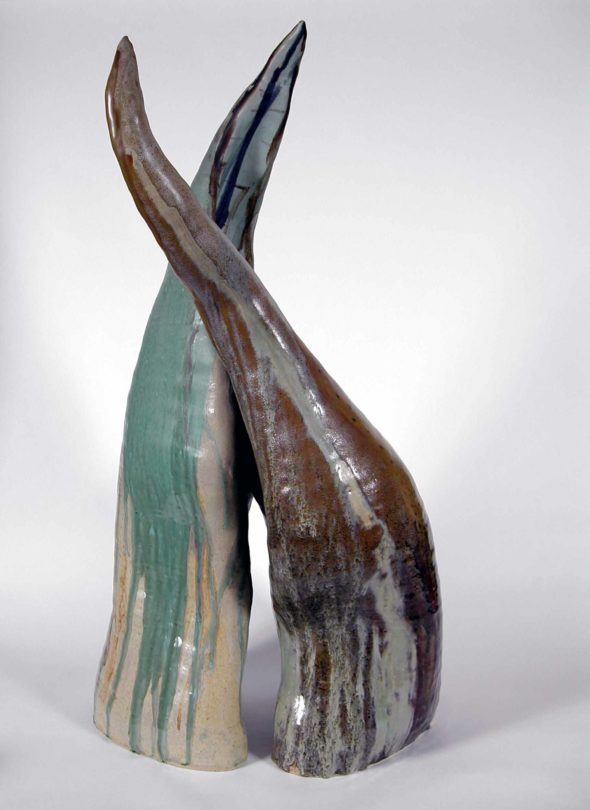 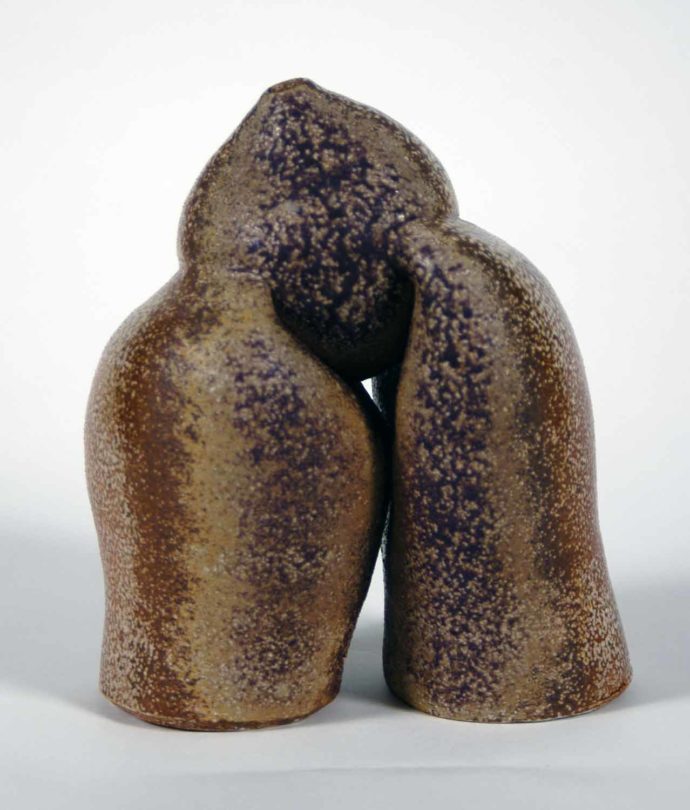