The year 2021 marks the 60th anniversary of the beginning of the Apollo space program at NASA, but that was hardly the beginning of humankind’s fascination with Earth’s only moon. Before space travel existed, the moon—its shape, its mystery, and the face we see in it—inspired countless artists. Once astronauts landed on the moon and we saw our world from a new perspective, a surge of creativity flooded the American art scene, in paintings, prints, sculpture, music, crafts, film, and poetry. This exhibition, whose title is taken from a 1913 Robert Frost poem, examines artwork in the Asheville Art Museum’s Collection of artists who were inspired by the unknown, then increasingly familiar moon.

To accompany Meeting the Moon, the Museum has built a playlist in YouTube to complement and deepen the experience of the exhibition. The playlist, available here, is in chronological order and highlights some of the best-known Western (and mostly English-language) music, poetry, and spoken word that references the moon. Before 1961 the moon was often used as a metaphor for romance, and afterwards, meanings of exploration were often attached to it. The YouTube playlist is in no way exhaustive, but its works were in the curator’s mind as she put the exhibition together. It is meant to supplement the exhibition and illustrate how pervasive allusions to the moon are in our daily lives.

This exhibition is organized by the Asheville Art Museum and curated by Whitney Richardson, associate curator. 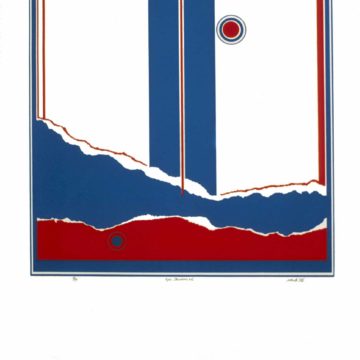 Walking on the Moon – VIRTUAL

Join Hank Bovee, touring docent, for an interactive conversation about three artworks in our special exhibition Meeting the Moon. 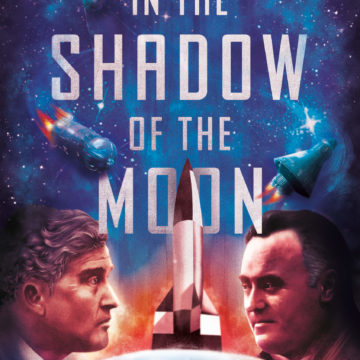 In the Shadow of the Moon: America, Russia, and the Hidden History of the Space Race by Amy Cherrix – VIRTUAL

From local author Amy Cherrix, In the Shadow of the Moon is the extraordinary, often hidden story of the space race, that takes you behind the scenes into the bitter rivalry that launched humankind to the moon. 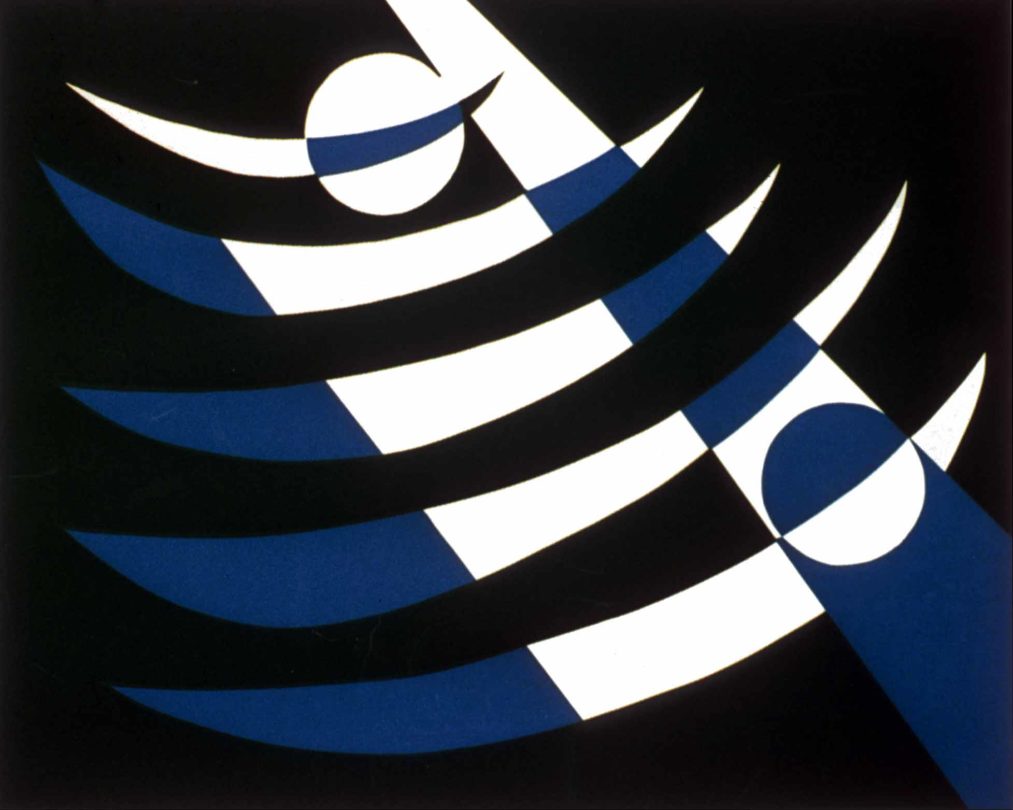 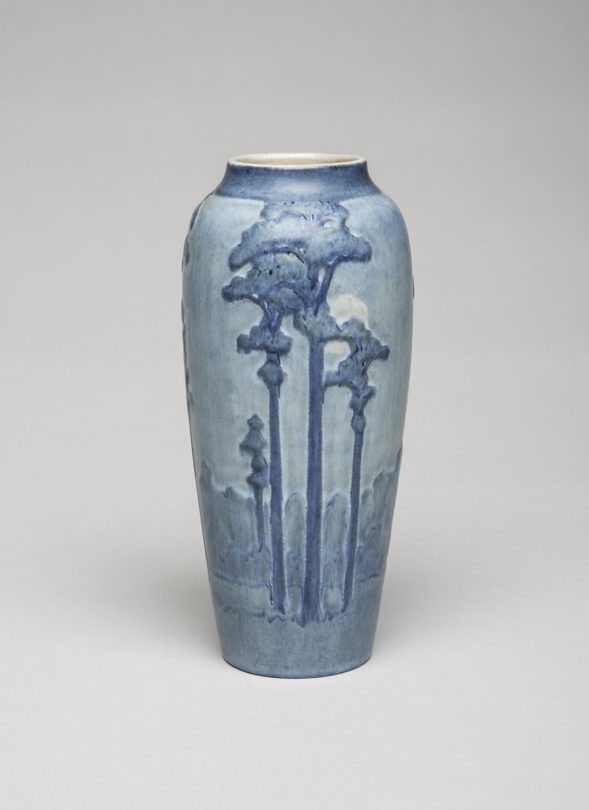