Contemporary Photography from the Whitney Museum of American Art

These artists began working at a time when photography was becoming increasingly integrated into the art world. Technological developments permitted them to use many different photographic processes and to print their works in various sizes, including ones that would create an immersive impact. The photographs included in this exhibition range from seemingly straightforward representations to those with an imaginative or conceptual perspective that challenge traditional notions of photography as revealing a singular reality.

This selection of works from the permanent collection of the Whitney Museum reveals the strength of the photographic image in the late 20th and early 21st century in the United States. In surprising and inventive ways, the artists included in this presentation have pushed the boundaries of the medium and expanded the role of photography within the history of art.

Generous support for this project provided by Art Bridges. 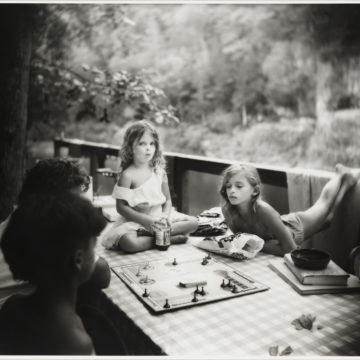 As a valued Museum Member, we invite you to join us for the exclusive opening of our newest exhibition, Vantage Points: Contemporary Photography from the Whitney Museum 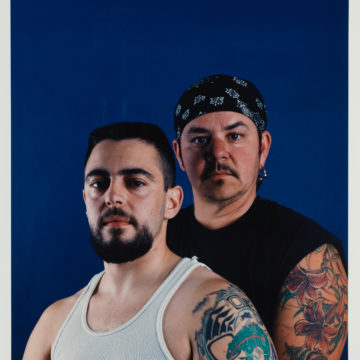 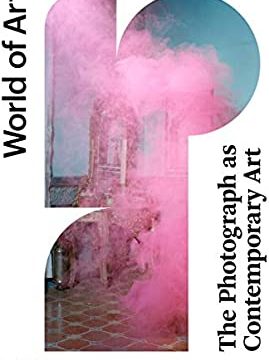 The Photograph as Contemporary Art by Charlotte Cotton – VIRTUAL

This book introduces the extraordinary range of contemporary art photography, from portraits of intimate life to highly staged directorial spectacles. 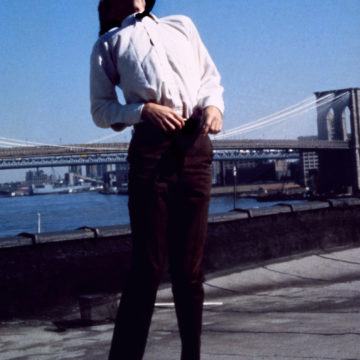 This virtual program takes place via Zoom. Space is limited; to register, click here. The Museum is thrilled to present a special evening program with 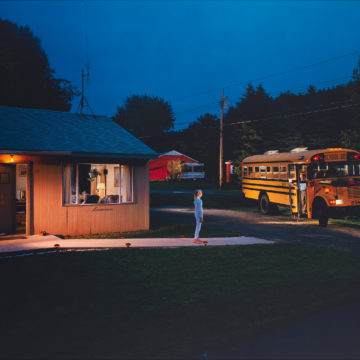 Drawing inspiration from Vantage Points, students are challenged to use photography to explore people, places, and storytelling.

In this six-part virtual class, dive into the narrative power of photography! Three professional guest photographers join the Museum’s M. Paige Taylor to present their work and to discuss ways to use the medium to express the spirit of a person, place, story, or idea. 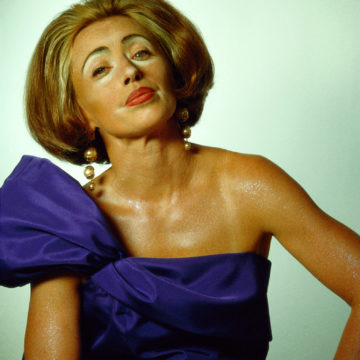 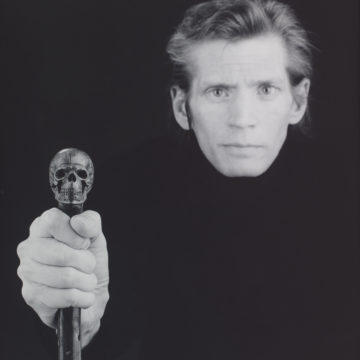 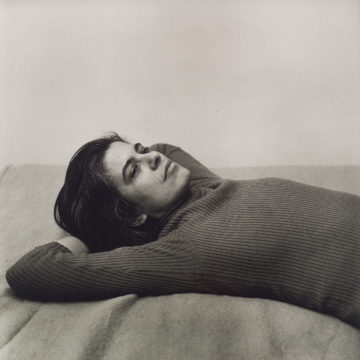 Carrie Springer, the Whitney’s assistant curator and organizing curator of Vantage Points, gives an overview of the exhibition, offers insight into the experience of building the exhibition, and answers questions from the audience. 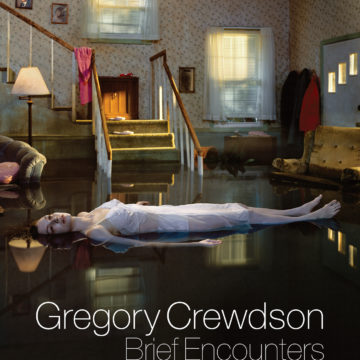 Gregory Crewdson: Brief Encounters is a close-up portrait of the acclaimed photographer, filmed with unprecedented access over a decade as he creates his stunning images. For this program, director Ben Shapiro discusses his interest in Crewdson, the process of making the film, and answers questions from the audience. 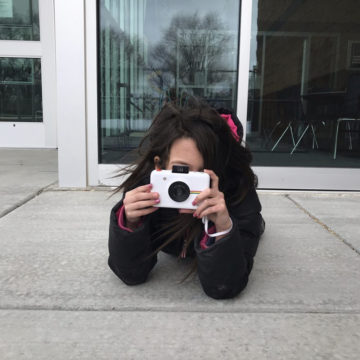 MakerSpace is back! Visit our special exhibition Vantage Points: Contemporary Photography from the Whitney Museum of American Art on a scavenger hunt for inspiration, then 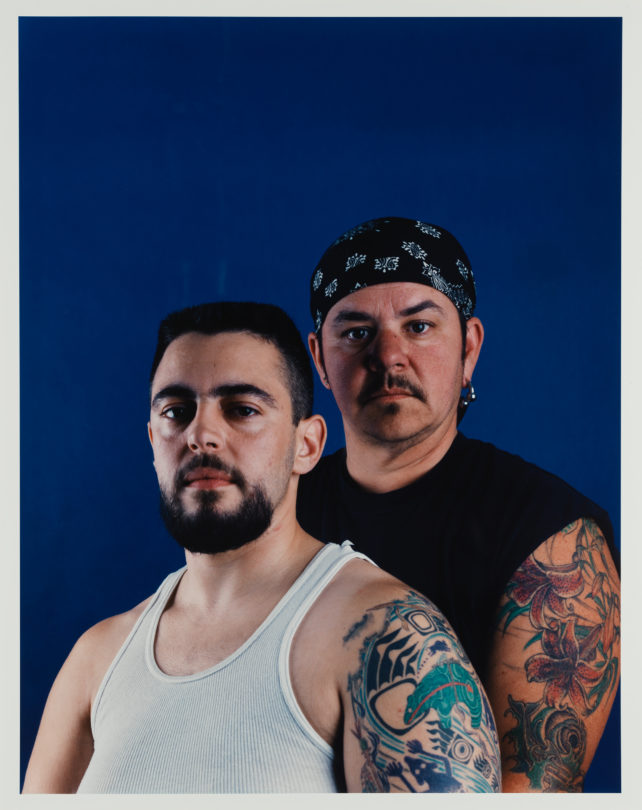 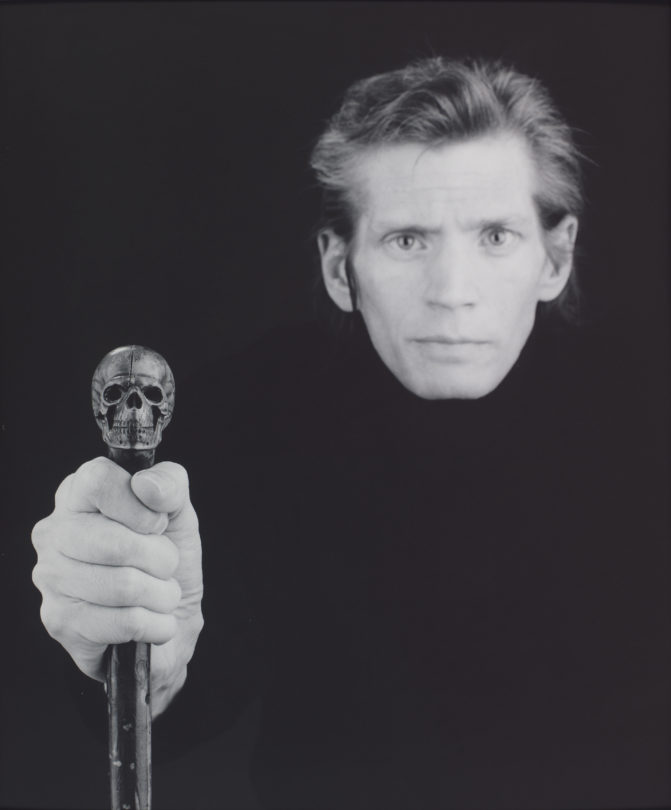 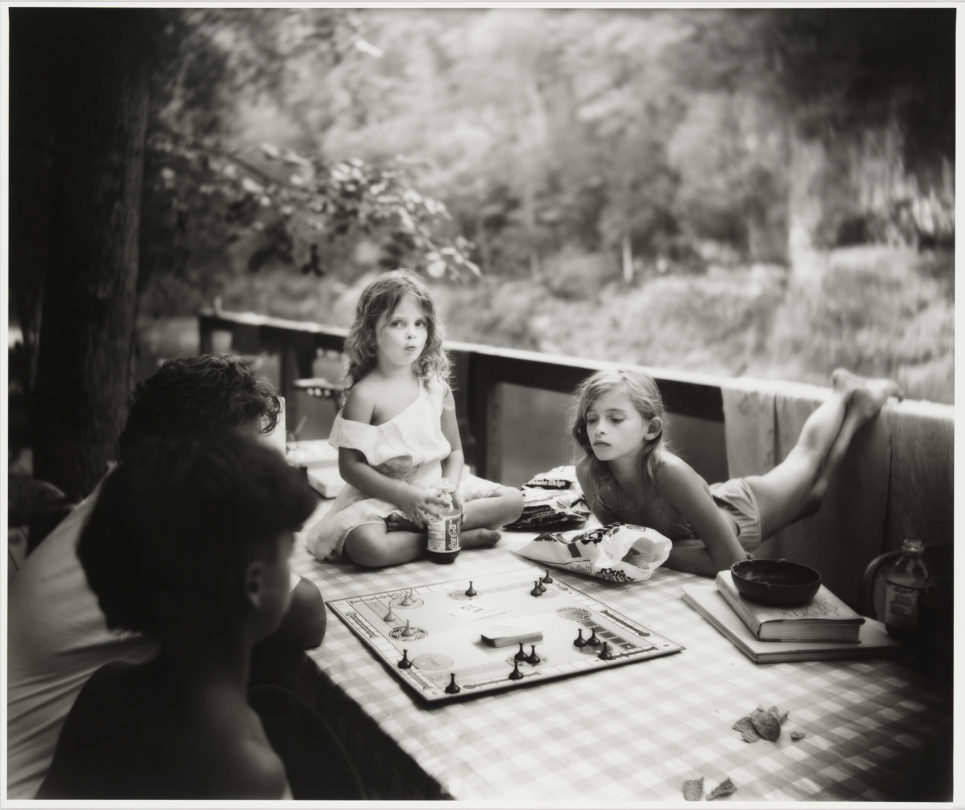 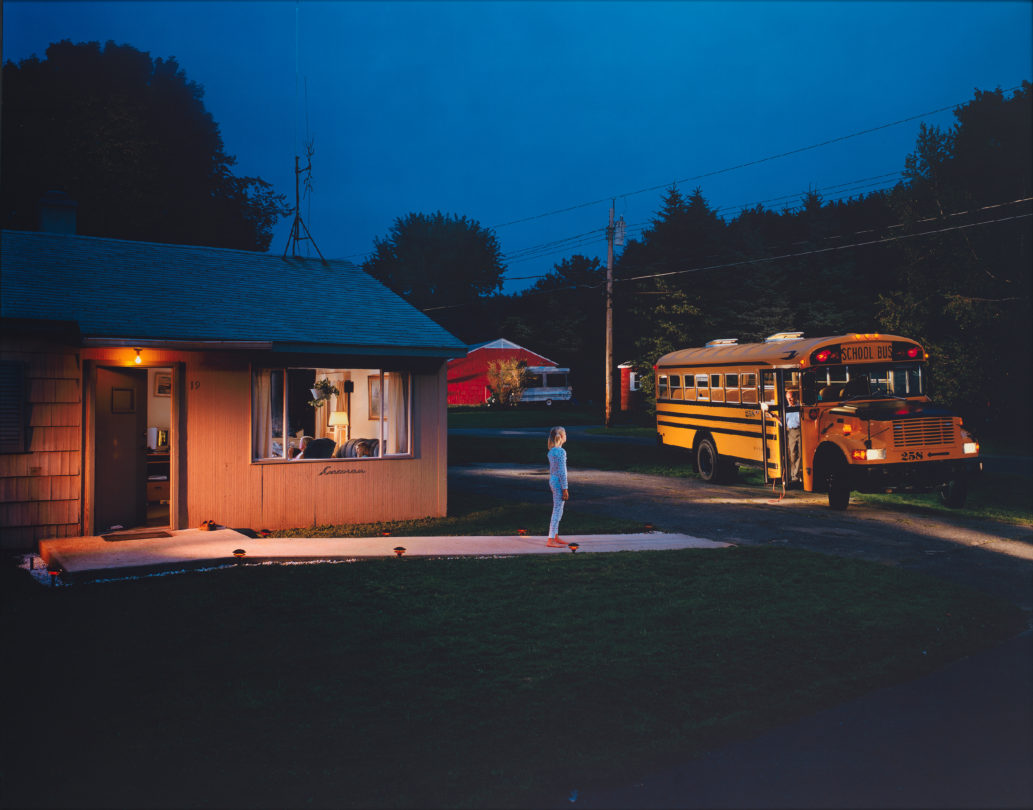 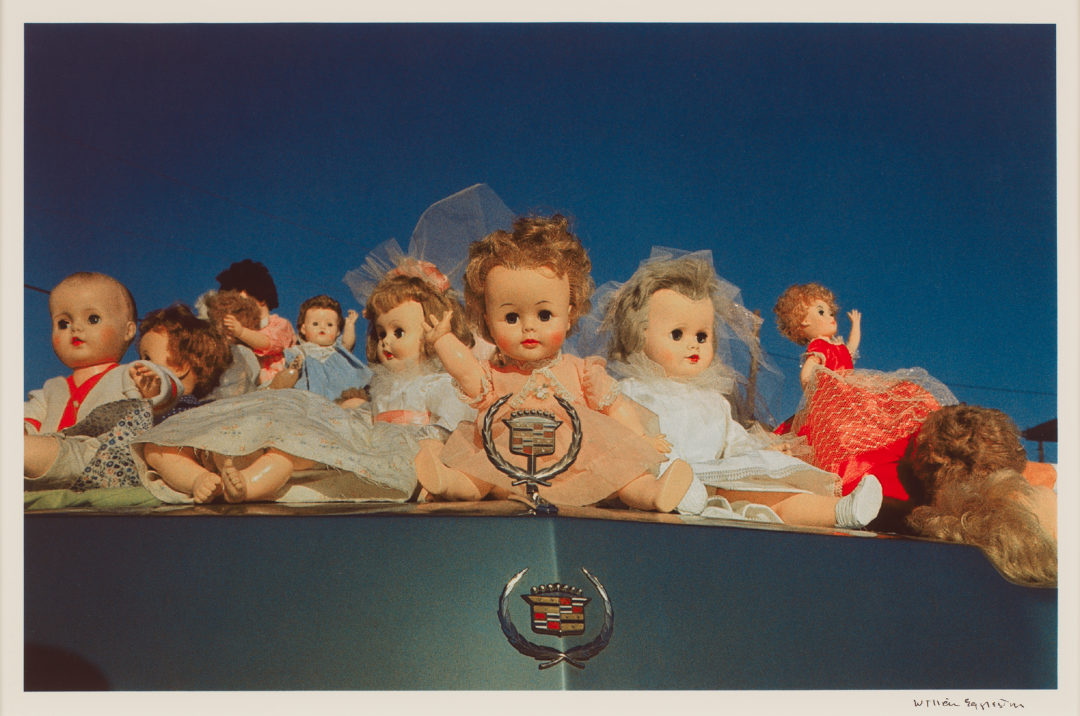